What the RCEP trade deal means for ASEAN importers and exporters

Raymond Yee, DHL Express’ Vice-President of Customs and Regulatory Affairs for South East Asia and South Asia, explains what the RCEP will mean for ASEAN importers and exporters. 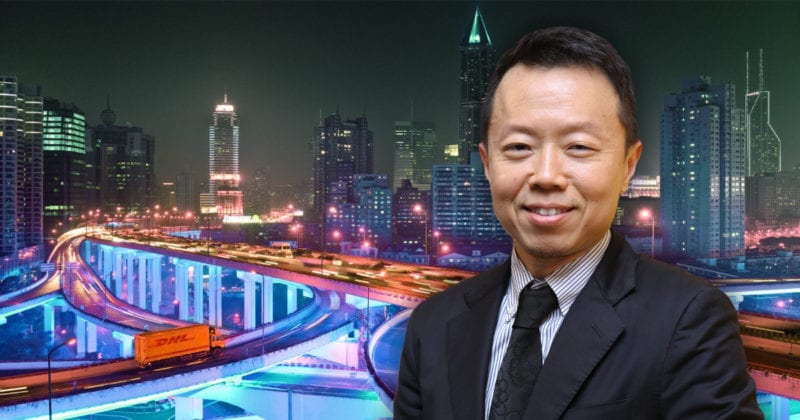 The agreement, signed on 15 November 2020, has been a decade in the making. Negotiations saw several twists and turns, highlighting deep-seated geopolitical sensitivities between countries with diverse levels of economic development and political systems.

Still, this marks the first FTA involving economic power-houses of East Asia: China, Japan, and South Korea. Despite years of talks, these countries have never succeeded in establishing a free trade arrangement. Here are a few key elements of the deal that will make or break how much of a game-changer RCEP really will be, especially for importers and exporters in ASEAN.

Firstly, what’s the RCEP in a nutshell?

It covers all the usual suspects of a typical FTA, among others:

This is the first FTA involving economic powerhouses of East Asia: China, Japan, and South Korea. These countries contribute significantly to overall trade within Asia-Pacific, not to mention these countries being critical parts of regional and global value chains.

Crucially, the RCEP is inclusive enough to include less developed parts of Asia Pacific, such as Cambodia, Laos, and Myanmar. Its ability to cater to its contracting parties' diverse development needs is important to ensure all parties’ requirements are taken into account, without necessarily diluting its efficacy or benefits.

However, Asia Pacific is already a hotbed of a complex maze of free trade agreements, some bilateral, many plurilateral.

Many of these FTAs have different rules, which are complicated and disincentivizes their use. RCEP simplifies this into a single set of rules of origin, standardizing the requirements across the board and leveling the playing field for all.

Ideally, this will hopefully augment the understanding of complicated rules of origin in a typical FTA, promote trade and encourage foreign direct investments.

How does the RCEP expedite intra-ASEAN logistics?

RCEP recognizes “express clearance” and commits participating countries to clear such shipments within a maximum of six hours of arrival, subject to the necessary documentation submitted.

While six hours may seem like an eternity for some countries, particularly for international express delivery companies like DHL, the recognition that some shipments are ‘express’ and should hence be differentiated from standard freight is an important policy commitment. 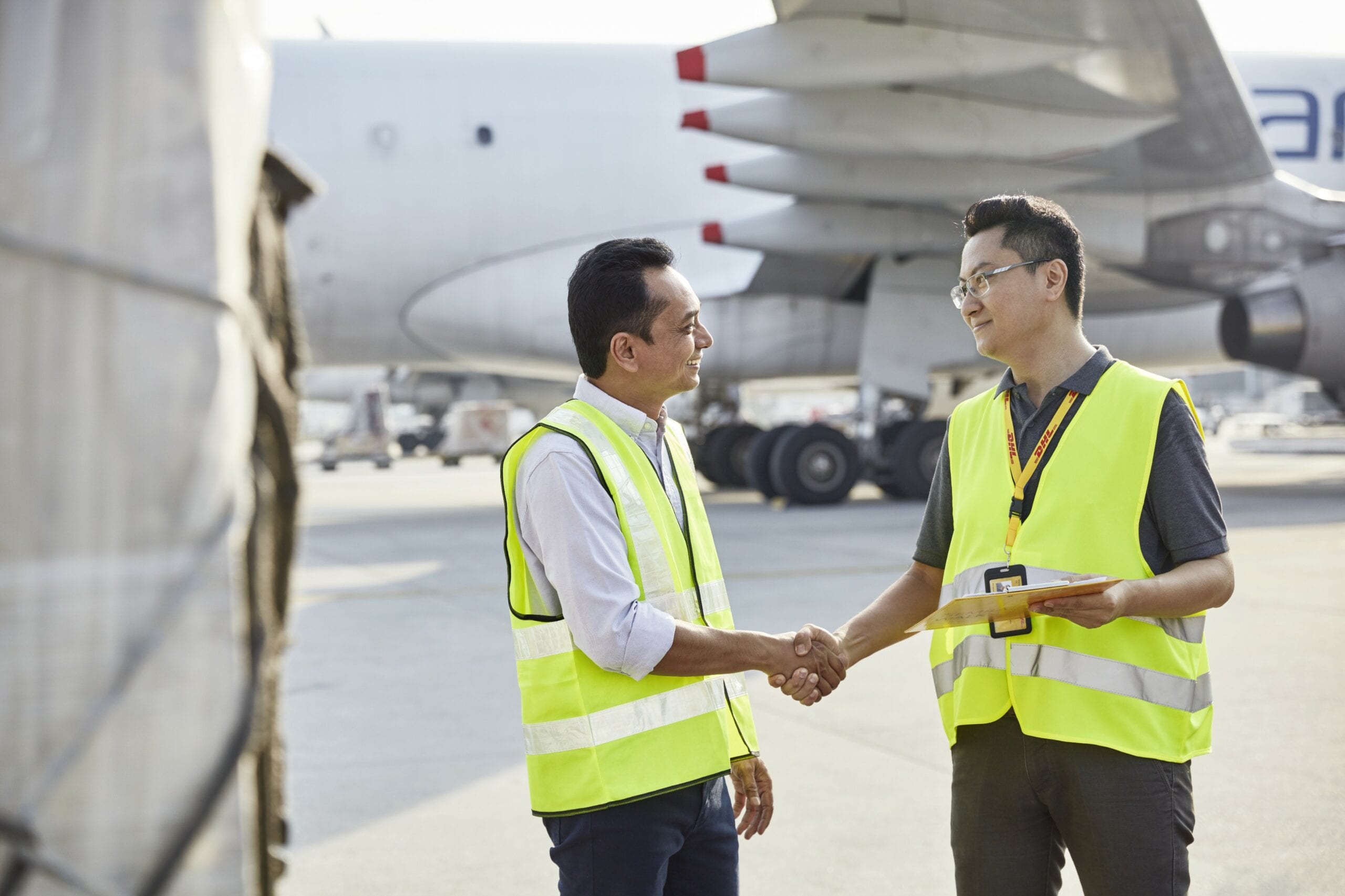 Often, we engage customs authorities to recognize the unique needs of express clearances, and not treat such shipments as general freight. This has allowed DHL to clear low-value shipments as either duty-exempt, or with simplified clearance requirements in many countries, supporting trade facilitation in these markets.

Once established, this also means that customs authorities recognize these nuances in future regulations without compromising customs control.

The commitment to countries to enhance other types of customs trade facilitation in RCEP is equally important. These include the ability to request for a ruling on Harmonized System (HS) codes, rules of origin, customs valuation, and the reiteration of risk management principles.

Some of these commitments are “WTO-plus” , meaning they go beyond those in the World Trade Organization’s Agreement on Trade Facilitation, made by these countries. 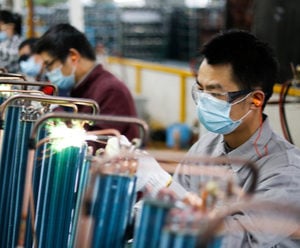 Is e-commerce covered in the RCEP?

A section of the RCEP recognizes that a significant level of commerce takes place within the digital space. The RCEP requires creating a conducive legal framework for this sector, including personal data protection, consumer protection, rules on the location of computing facilities, cross-border data flows, and enabling electronic authentications and signatures.

Some of these are controversial areas, and the first commitments of their kind anywhere. In comparison, the European Union (EU) has been negotiating rules on cross-border data flows within member states in recent years, but has yet found little progress. 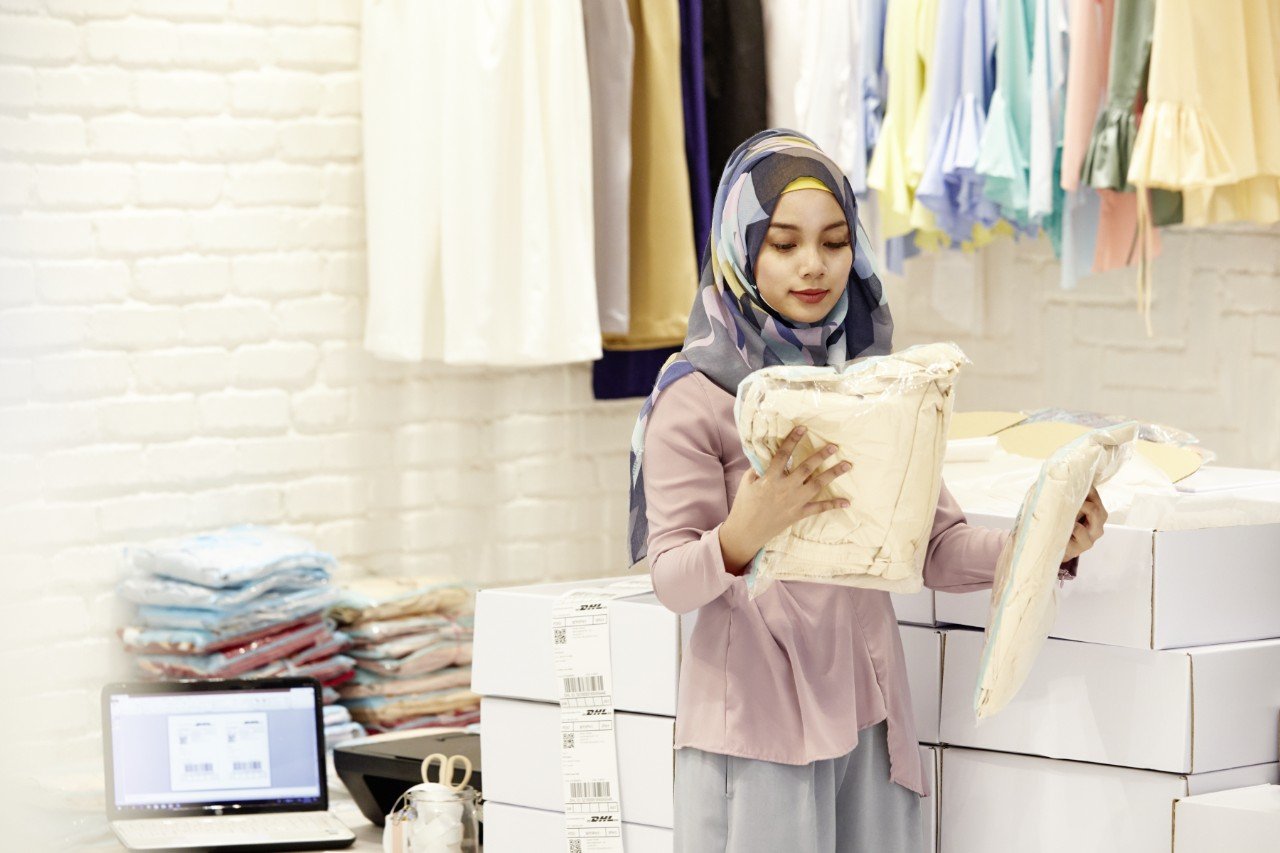 Also, there are discussions in parts of Asia Pacific to impose and collect taxes for ‘de minimis’ shipments at the border.

This would significantly increase trade processing costs, even if the tax revenue obtained were unjustifiably low. Doing so will only adversely impact a nascent e-commerce sector with much growth potential. 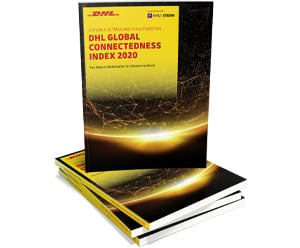 How will RCEP affect ASEAN manufacturers and shippers?

Now is the time for them to start planning how RCEP will impact their business operations. Supply chain restructuring does not occur overnight and will require some time and foresight.

Any restructuring realized should be scheduled in tandem with RCEP tariff reductions to benefit their business margins.

In the medium to longer-term, RCEP sets the stage for a continued global and regional trade commitment. Its negotiators have touted it as a ‘living agreement’, which can evolve to consider present-day and new trends.

These are important policy commitments to ensure that the region’s economic environment continues to be conducive for businesses to thrive and for DHL, as the world’s leading global trade facilitator, to continue to achieve our goal of “Connecting People, Improving Lives”.

6 0
Thank you for leaving your feedback
Reuse this content
STORIES YOU MAY LIKE
Insights
Keeping the doors open: India and 4 of its most important FTAs
India’s economy has reaped growth over the last two decades through various Free Trade Agreements (FTAs), though not all have been in its favor.
Insights
As trade tensions sweep across the world, Asia is opting to keep its doors open
There may not be an end in sight to the ongoing United States-China trade war, but countries in the Asia Pacific see a way out with free trade agreements.
Insights
Indonesia eyes FTA negotiations to shore up post-pandemic economy
As Indonesia recovers from the Covid-19 pandemic that has disrupted global trade, can free trade agreements offer its exporters a welcome boost?
Insights
World’s largest trade deal: Who are the winners and losers?
Not all members of the Regional Comprehensive Economic Partnership will get an equal share of the pie.
Insights
Asia’s mega trade deal moves on without India
India’s exit makes the pact smaller but clears the path to implementation.
Insights
How Cambodia is rebuilding its economy for the post-pandemic future
Ongoing fiscal support, new trade deals, and increased FDI inflows may spell a return to economic health for Cambodia.