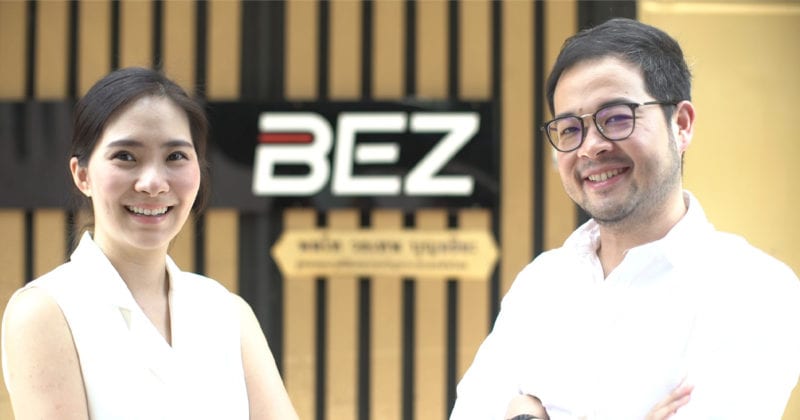 Read next
Europe to Thailand: The unconventional path of a Thai smartphone accessory label

With a population of just over 650,000, the small city in northeastern Pakistan has honed its reputation as a quality sporting goods manufacturer on the world stage. 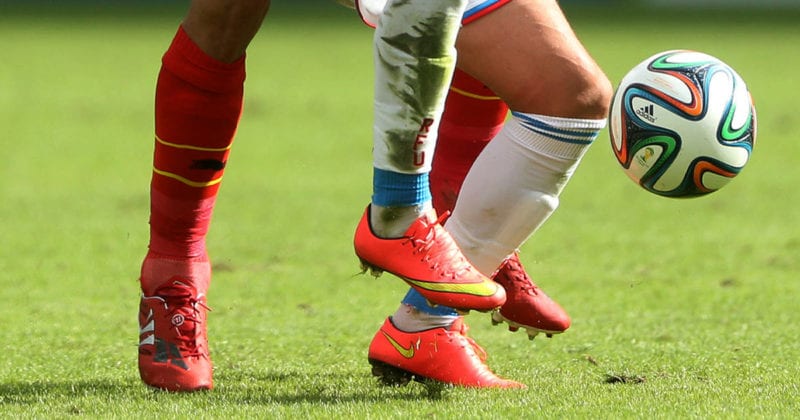 In a nation of more than 210 million people, Pakistan’s 13th-largest city, Sialkot, is comparatively small.

Yet, the city — home to the world’s largest producer of soccer balls — is the third-richest in Pakistan and is widely regarded as an industrial powerhouse.

While the name Sialkot may not immediately strike a familiar chord, consumers would likely have heard of the global brands that rely on this city to produce their merchandise.

Unable to disclose its customers, one Pakistani sporting goods manufacturer even claimed: “We are the company behind all the major performance apparel brands.”

Many industry observers believe that Sialkot’s finest hour, the moment that truly sealed its reputation as a world leader in the production of quality soccer balls, was when it was chosen to supply the match balls for the 2014 FIFA World Cup in Brazil.

With a focus on customization, quality goods, efficient services and attention to detail, the city’s small and medium-sized industries have exceled in global trade, especially in the sporting goods and sportswear manufacturing industry.

So vital to the Pakistani economy is Sialkot, located 200km southeast of Islamabad, that senior government advisor Abdul Razzak Dawood announced to a leading group of exporters in December 2018 that the government would likely set up a Special Economic Zone in the city.

Factories in Sialkot manufacture up to 60 million footballs a year, or about 60 percent of the world’s supply. Cricket bats and hockey sticks for the British Army during the colonial period were first made there, igniting the city’s industrial legacy.

Today, an array of other sporting goods including rugby balls and American footballs, boxing equipment, volleyballs, and uniforms also originate from the city.

Situated an hour’s walk from the de facto flashpoint border with India, known as the ‘Line of Control’, Sialkot has somehow managed to blossom into a prosperous industrial center that exports US$2 billion (€1.76 billion) worth of goods a year.

However, the city’s only connections to the region’s motorways are through two access roads with heavy traffic all year round. Despite having been recently upgraded to dual carriageways, both are regularly congested.

In a piece in The Express Tribune, Asian entrepreneur Saquib Saeed said Sialkot “remains an aberration. The town has clearly succeeded despite all the odds.”

Incredibly, Sialkot is still able to produce hundreds of millions of dollars’ worth of export-quality sporting goods as well as leather tanning and leatherware, surgical instruments, and world-class equestrian equipment — all without mass automated production.

The city has built a thriving local economy through its focus on innovation, quality, and personalization, and by implementing robust logistics processes to meet timely, seasonal demands.

One of the city’s better-known success stories, Forward Sports, started making soccer balls in 1991 and lists the likes of Adidas as one of its major customers. The company acknowledged that Sialkot presents some significant logistical challenges such as road congestion and its distance from seaports.

To account for the lengthier transit times required, Forward Sports maintains a larger inventory of raw materials and caters additional space for finished goods. It also prioritizes its logistics needs, which facilitates the flow of goods from the stage of sample delivery to bulk shipment.

For performance apparel manufacturer Bromely Sports Pakistan, having an unrelenting can-do attitude is necessary when dealing with Sialkot’s challenges — the type that spurred the city to build Pakistan’s first privately-owned airport tailored to meet the needs of the region’s exporters.

“We believe in fast production and immediate delivery to our customers,” said Qasim Malik, Director of Bromely Sports. “We have a simple rule in our factory: every Saturday is ‘Shipment Day’, and on Saturday we hand over all our weekly production to DHL for delivery. The faster you produce, the faster you are able to deliver.” 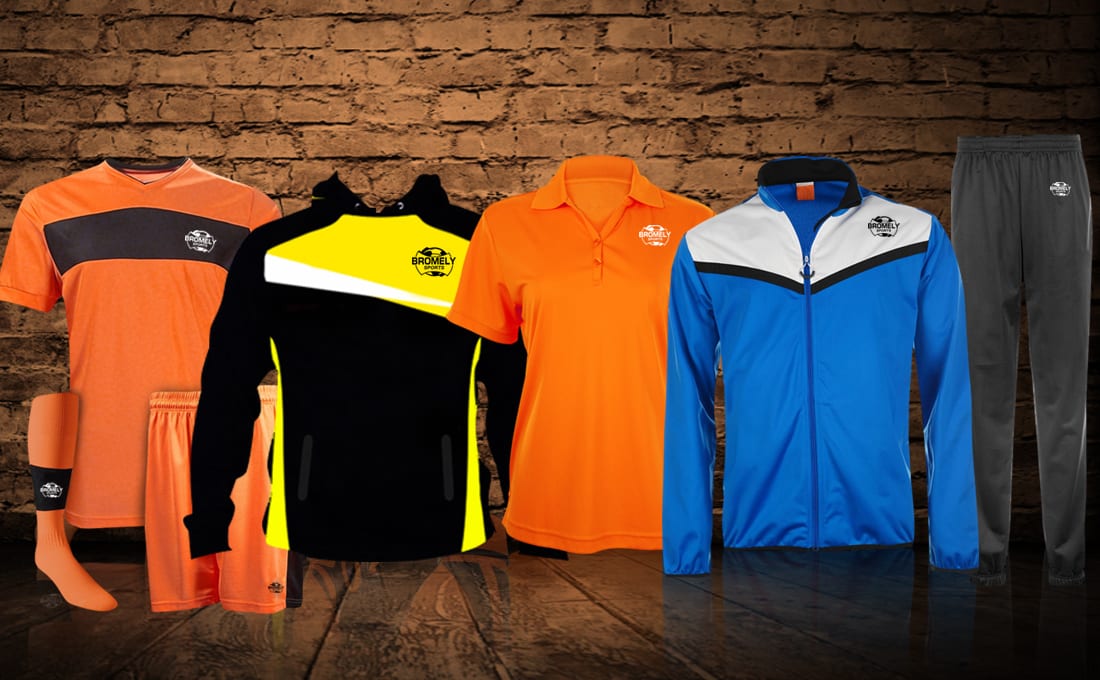 Bromely Sports embraces the unique business landscape in Sialkot. “We face challenges at each and every step, but those who survive, win. As citizens of Sialkot, we have to be resourceful to make things happen. Those who are able to build their own infrastructure have no boundaries to limit their abilities,” Malik added.

Despite these obstacles along the way, the quality of Sialkot’s manufactured goods has always been the utmost priority.

In a country often associated with unrest and slow economic growth, Sialkot looks set to remain the poster child of the country’s manufacturing prowess while making its mark on the global sporting market.

19 1
Thank you for leaving your feedback
Reuse this content
STORIES YOU MAY LIKE
Insights
For Pakistan’s leading footwear exporter, every hour counts
Faced with shortening lead times from retailers, Service Industries continues to put its best foot forward.
Insights
When logistics meets esports: Behind the scenes of a gaming tournament
The ESL One Mumbai tournament has been lauded for its success, but what was less obvious was the extensive logistics that went into setting the event up.
Insights
One small step for mankind, one giant leap for logistics
From its humble beginnings in 1969 to a worldwide logistics network today, the DHL brand has become a household name in just 50 years.
Insights
Alleviating Africa’s food crisis through modern agriculture
The growth of agriculture technology start-ups is offering opportunities to leapfrog the current agricultural constraints on the continent.
Insights
3 tips for Japanese SMEs dreaming big
There’s still more room for SMEs in Japan to grow by leveraging on e-commerce, manufacturing regionally, and expanding into new services.
Insights
Anothersole: Helping customers put their best foot forward
Anothersole now has six stores throughout the world, and its biggest markets include the United States, Hong Kong, and Australia.