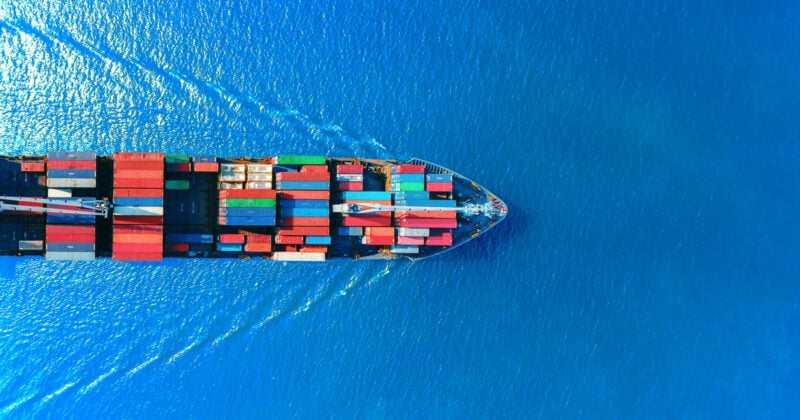 Port congestions set the tone for a volatile 2022

Ports will remain a bottleneck in the supply chain, with capacity and reliability only likely to stabilize later in this year or next. 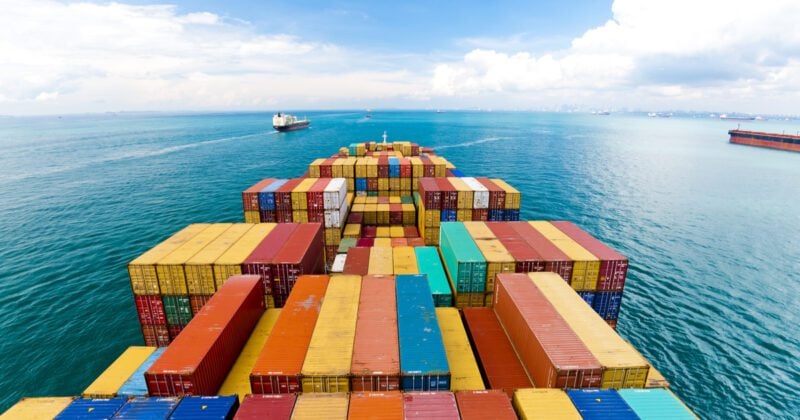 Ongoing port congestion, and the limited success of efforts to ease bottlenecks, have dampened hopes of a brighter outlook for ocean freight in 2022.

Although the upcoming Chinese New Year may help ease some of the backlog, supply is likely to remain volatile through the remainder of the year, with conditions improving only in 2023.

“We’re expecting 2022 to be volatile, and while there will be improvements, I would expect the market conditions will remain pretty much the same as 2021, if not more challenging,” said Kelvin Leung, CEO, DHL Global Forwarding Asia Pacific.

At the turn of the year, prospects for trade and economic growth in 2022 were expected to brighten. However ports remain congested, taking a heavy toll on the reliability of liner services.

DHL’s Ocean Freight Market Outlook 2022-2024 report notes that carrier schedule reliability is now at an all-time low, with even the best performing carriers barely managing 45 percent ‘on-time’ performance and the worst falling below the 20 percent mark. 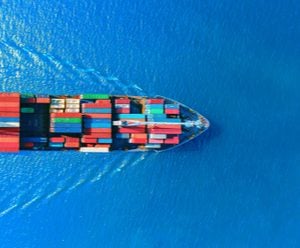 Covid-19 itself remains a key antagonist. The spread of the highly infectious Omicron variant has led to numerous flights being cancelled due to new travel restrictions that impacted major cargo hubs including Hong Kong.

More damaging for container shipping stakeholders was a spate of Covid-19 cases in the Chinese industrial hub of Ningbo in late December. Ningbo had already suffered a string of partial lockdowns under China’s strict zero-Covid policy during the second half of 2021.

The latest outbreak, in this case of the Delta variant according to various reports, took place at a clothing company in the Beilun District, a significant hub for both manufacturers as well as home to a string of container terminals.

The latest lockdown in Ningbo threatened the region’s ability to keep its manufacturing output at full pelt ahead of Chinese New Year factory closures. It also impacted the efficiency of trucking services and the operation of Ningbo-Zhoushan port, the world’s third largest container hub by volume.

Elsewhere in China, shipping on the Yangtze River, a key artery between industrial conurbations inland and coastal ports, was thrown into disarray at the turn of the year when some 200 vessel pilots were placed in 14-day quarantines after two pilots tested positive for Covid-19 in late 2021.

With so much capacity tied up at ports, the container shipping freight market tightened once again at the turn of the year. The Shanghai Containerized Freight Index (SCFI), a bellwether of container freight markets ex-China, broke through the 5,000 mark for the first time in its history. This is a huge annual rise when compared to the 2,783 points recorded on 31 December 2020.

Atop that, other forces are challenging any quick recovery. Supply chains have also been buffeted by heavy rain fall across South East Asia, with flash flooding in Malaysia resulting in delays costing millions at Port Klang.

Efforts to alleviate bottlenecks have in some cases contributed to the uncertainty. Some carriers have opted to omit some ports but this has had significant consequences for customers shipping via these ports. Multiple port omissions have also made it difficult to measure the reliability of liner services.

Measures have been put in place to alleviate port congestion at the ports of Long Beach and Los Angeles, which includes additional charges for containers that stay beyond a stipulated timeline. This, however, have only served to move vessels to anchorages outside ports or had resulted in vessels slow steaming or being diverted to alternative ports. 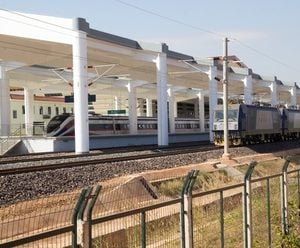 Expected recovery to a new normal from 2023

But there are reasons for some cautious optimism. Carriers have been trying to fill gaps in the schedule by organizing extra sailings. Many businesses, on the other hand, have learned to plan their orders as far as possible to secure capacity.

There are hopes that the usual slowdown in manufacturing over Chinese New Year in February may help. “We are hopeful that the reduction in demand will ease the congestion situation at some ports, and help bring the reliability of the carrier schedules to a more normal situation,” said Leung.

But bottlenecks at ports are likely to play a major role in the efficiency and reliability of ocean supply chains for most of 2022. Jefferies analyst Randy Giveans calculated that in November last year, an average of 36.2 percent of total boxship capacity was stuck at ports.

Dominique von Orelli, Global Head, Ocean Freight, DHL Global Forwarding, notes that the supply and demand situation, at least for the first half of the year, will remain similar to last year. ”We are expecting volatility in supply in the first half of 2022 to continue largely along similar lines as 2021,” said von Orelli.

Jefferies’ Giveans also believes efforts to reduce bottlenecks may yield fruit later in the year. “It is likely that freight rates will soften from these peak levels during 2022 as congestion problems ease,” he noted. 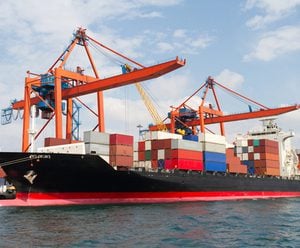 However, it will only be when pent-up demand is satisfied – in part by an influx of new capacity – that global GDP growth will settle into a more regular pattern, according to the DHL Ocean Freight Market Outlook 2022-2024 report. The report noted that container vessel order books are at the highest level in 10 years, with the majority of container vessels being built in China. Should container production remain stable, supply growth will overtake demand growth in 2023 as recent orders start to be delivered.

In 2023 and 2024, when the availability of equipment has improved, and global port congestion has eased, freight rates will gradually stabilize. The caveat, however, is that rates will be at far higher levels than pre-Covid days.

In the meantime, customers should work closely with their shipping partners to protect themselves from the worst of the crisis. "To secure ocean freight supply chains in the short- and medium-term, customers are advised to plan ahead with accurate inventory and order forecasts, and consider long-term agreements with carriers,” said von Orelli.

1 0
Thank you for leaving your feedback
Reuse this content
STORIES YOU MAY LIKE
Insights
Ukraine war impacts ocean freight, but limited to European region
Global factors, including further Covid-19 restrictions in China, will continue to put a damper on the supply chain.
Insights
Scheduling difficulties abound for ocean freight
Ongoing port congestions and an evolving situation in Ukraine are contributing to further uncertainties.
Insights
Intra-Asian lanes affected by ongoing capacity shift from Asia to U.S.
Ongoing container fleet growth is slow and will require more time to balance out capacity versus demand.
Insights
China casts a pall over air cargo capacity
Flight cancellations due to Covid-19 outbreaks across various Chinese airports will further impact operations in 2022.
Insights
Early positives give way to uncertainties for air freight
Further disruptions and increased air freight rates are expected as the Ukraine situation evolves.
Insights
Rising export levels inspire cautious optimism
Despite continuing risks, there are some positive signs for ocean shipping stakeholders.