Your default browser language is set to . Browse this site in another language:
English 日本語 简体中文 繁體中文（香港） 繁體中文（台灣）
Continue
All
Innovation
Insights
Sustainability
Resources
Currently reading
China’s Golden Week is over. What happens next for ocean freight? 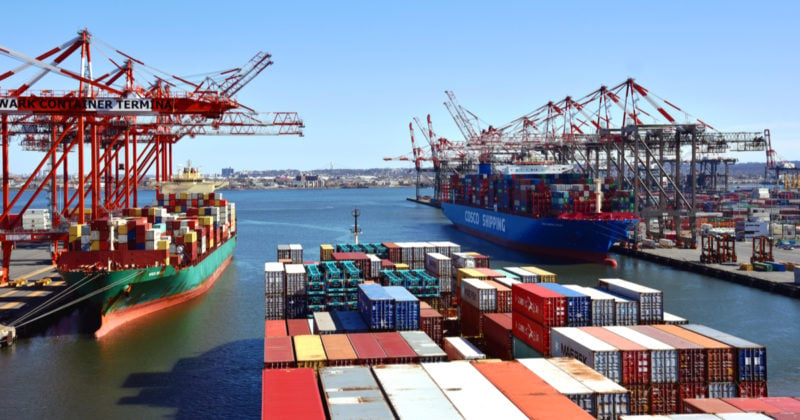 China’s Golden Week is over. What happens next for ocean freight?

Ocean freight demand has remained high up till China’s Golden Week holiday, but will it last? In the last decade, China’s Golden Week holiday every October has been regarded as the unofficial end to the traditional East-West summer peak season for container shipping.

Factory closures in China, and blank sailings from carriers for the week-long festival, are routinely preceded by a mini-spike in export demand and freight rates, as retailers ship early ahead of the winter holiday season. After Golden Week, European and U.S volumes usually drop off for the rest of the year, taking spot freight rates on headhaul routes with them.

But freight rates in 2020 have seen more than the usual surge ahead of Golden Week, with trans-Pacific spot rates nearly triple the levels of 2019 through September and remaining bullish right up to the start of Golden Week on October 1.

At the end of September, average spot rates on the Shanghai-Rotterdam (+85 percent), Shanghai-Los Angeles (+197 percent), and Shanghai-New York (+103 percent) routes were higher than a year earlier, according to shipping consultancy Drewry.

Reports suggest that many factories in China did not fully close for Golden Week, as they attempted to clear order backlogs.

Meanwhile, container lines had their shipment backlogs to clear. Encouraged by warning shots from regulators concerned at bullish freight rates and supply chain disruption — especially on the trans-Pacific trade where equipment shortages are acute — most carriers shelved plans to blank sailings during Golden Week.

Instead, the container trade moved up a gear with even more capacity thrown into the mix in late September. “Last month’s trans-Pacific capacity was 26 percent higher compared to May 2020 and 6.7 percent higher than during September 2019,” noted Dominique von Orelli, Global Head, Ocean Freight, DHL Global Forwarding, in DHL’s October Ocean Freight Market Update.

“Average weekly capacity between Asia and Europe has risen 17.6 percent compared to May and is only 4 percent under last year’s figure,” added von Orelli.

As a result, the inactive container ship fleet as of 28 September represented just 2.2 percent of total capacity, according to container shipping analyst firm Alphaliner.

The extra loaders drafted onto the major East-West trades resulted in no inactive vessels of above 6,000 twenty-foot equivalent unit (TEU) capacity, except for those locked in yards undergoing scrubber retrofits, repairs or under arrest. 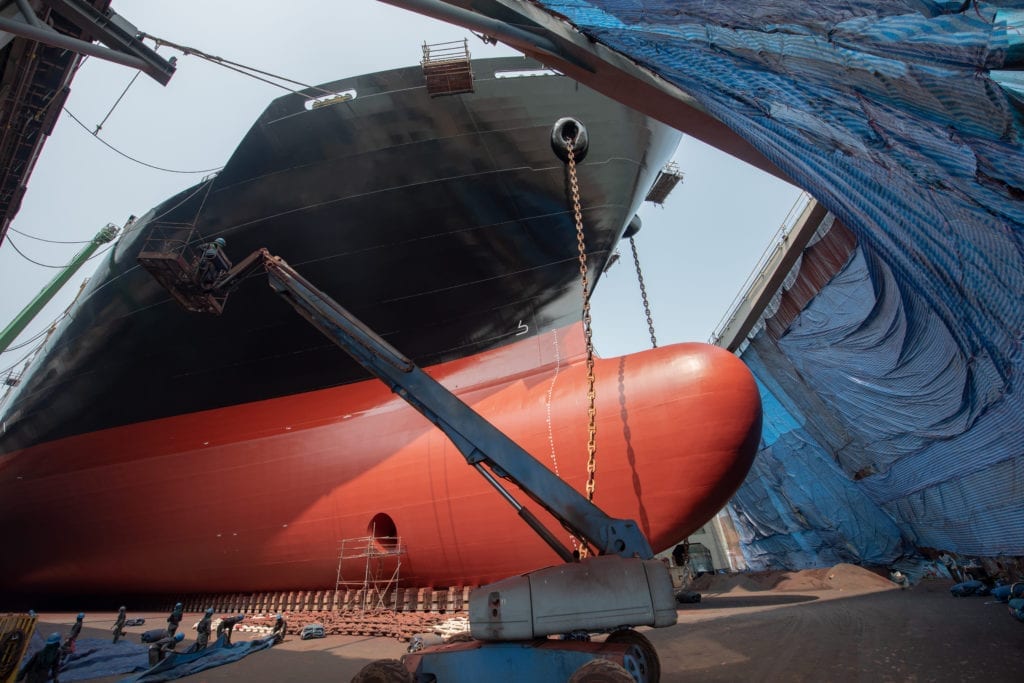 In addition, several large ships were hastened out of yards as soon as their scrubber retrofits were completed to fill sailing gaps in regular services or perform extra sailings, Alphaliner revealed.

What happens after the Golden Week holidays is now the big question for those in ocean freight. Has demand been so high because retailers and consumers are planning for further lockdowns? Or has there been a fundamental shift in demand as consumers — unable to travel or confined to home — shift expenditure to new products?

While some of the current rebound in goods demand is due to precautionary inventory-building, demand is also expanding in the U.S. on the back of supportive fiscal policy and a switch in expenditure from services to goods. As a result, the bank believes the current post-recession recovery in the goods market is a long way from being over and could last through the first half of 2021, at least in North America.

DHL Global Forwarding announced it would neutralize the carbon emissions of all less-than-container load (LCL) ocean freight shipments from January 1, 2021.

The move is part of DHL’s commitment to leading the transition toward clean and sustainable sea freight transport. CO2 compensation for all LCL shipments will be achieved by using maritime biofuels utilizing existing and new partnerships.

Under the initiative, heavy oil, which would ordinarily be used, is replaced with sustainable marine biofuel onboard a preselected container vessel to ensure true carbon neutralization is achieved.

“The shipping business is often viewed as something of a laggard when it comes to embracing change. However, when it comes to decarbonization, sustainable fuels are a clear solution paving the way for the sector to step up climate protection and sustainability efforts,” said Kelvin Leung, CEO, DHL Global Forwarding Asia Pacific.

Given that so many U.S. consumer products are produced in Asia, the current and potential boosts for container shipping demand are obvious.

Another factor that is expected to influence ocean freight markets in the coming months is equipment shortages.

“At present, there are widespread shortages of containers — especially high cube boxes — across Asia, while sourcing chassis in the U.S. is proving challenging. And there is little sign of this supply chain blockage improving in the short-term,” explained Leung.

Industry sources have indicated that the availability of 20ft containers at Asian ports is set to plummet to new lows in the coming weeks. Moreover, Chinese container factories are now sold out until the middle of Q1, 2021.

Tapering of rates and volumes is still expected this month. However, analysts expect the traditional seasonal fourth quarter downturn for container shipping to be far less severe this year, but with the likely prospect of higher container shipping contract rates in 2021.

5 0
Thank you for leaving your feedback
Reuse this content
STORIES YOU MAY LIKE
Insights
Economic uncertainty leaves ocean carriers cautious despite strong peak season
In an extraordinary year for container shipping, uncertainty is the only constant, as the fourth quarter looms.
Insights
DHL’s ocean freight update points to volatile Q4
The fourth quarter of 2019 will be as tumultuous a time for container shipping as any in recent memory.
Resources
Demand for air freight grows as rates remain elevated
Shippers and businesses need to plan ahead to better manage their costs in the months to come.
Insights
November spot freight rate negotiations set scene for 2020
Discussions over spot freight rates commence this month with the IMO 2020 fuel regulation on the horizon.
Resources
Equipment shortages fuel bull market for container shipping
For the first time in decades, ocean freight demand and rates remain high even as the year comes to an end.
Insights
Ukraine war impacts ocean freight, but limited to European region
Global factors, including further Covid-19 restrictions in China, will continue to put a damper on the supply chain.