Download Audio
The sun and surf are synonymous with Australia’s Gold Coast, but a growing entrepreneurial culture is helping the coastal city shed its laid-back reputation.

The sun and surf are synonymous with Australia’s Gold Coast, but a growing entrepreneurial culture is helping the coastal city shed its laid-back reputation. 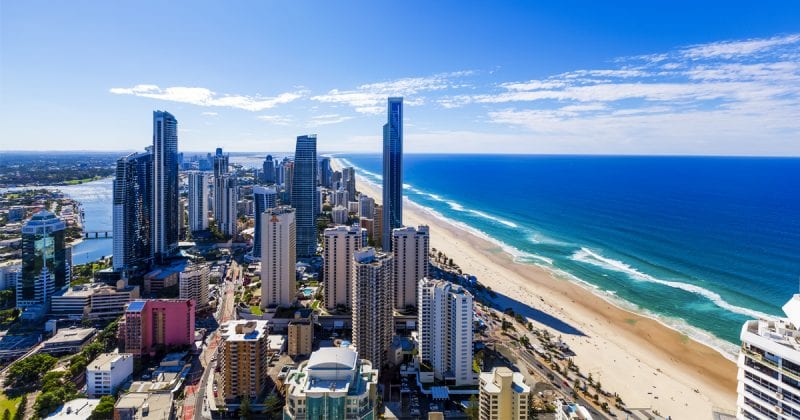 When most people mention the Gold Coast, images of waves and long sandy beaches first come to mind. While its standing as a holiday hotspot remains undisputed, the coastal city has been steadily building its reputation in another area.

Queensland — the state which the Gold Coast is a part of — is quickly emerging as one of Australia’s top innovation destinations for small and medium enterprises (SMEs).

Currently, the city already boasts the highest number of SMEs per capita in the whole country and continues to attract investments by international companies with its emerging opportunities.

DHL Express Australia, for instance, opened a new 3000-square meter Gold Coast Service Center — its second warehouse in the state — in October 2018 to cater to the increasing need from smaller businesses hoping to enter international markets. 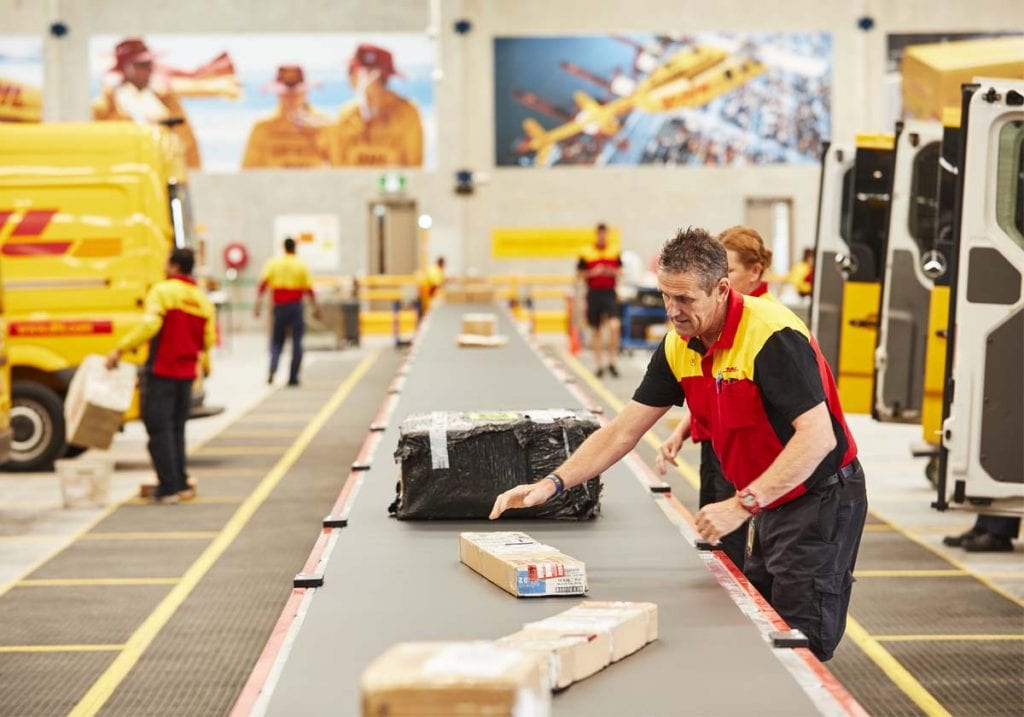 While the enterprises may be small, their impact on the economy should not be underestimated.

In 2017, the Gold Coast generated a record Gross Regional Product (GRP) of A$33 billion (€20.6 billion), with local SMEs credited for much of the prosperity. Recognizing the sector is heading into a golden age, the Queensland Government has been quick to respond in a bid to drive the digital economy statewide.

It unveiled the Advancing Small Business Queensland Strategy in 2016 to remold the small business landscape and gear them up for future success.

A key outcome of the government’s vision is helping small businesses survive the toughest part of the entrepreneurial journey: the first four years.

Common barriers to growth include poor business cases, lack of planning and, most importantly, the low adoption of technologies.

Which is why driving innovation, through the use of e-commerce and other digital technologies, is seen as the best solution to increase competitiveness and drive efficiency for businesses.

As part of the strategy to empower small businesses, the Small Business Digital Grants program provides grants of up to A$10,000 — matched dollar-for-dollar by the business — to encourage the uptake of technologies within an otherwise traditional business environment.

“These grants will help businesses to work smarter and make the most of online opportunities,” explained Queensland’s Minister for Employment and Small Business Shannon Fentiman.

Since the program’s inception, a total of A$3.9 million worth of grants have been awarded to 759 Queensland businesses, supported by a comprehensive range of accompanying workshops and mentorship programs.

The resulting growth and innovation are leading to revenue gains, paving the way for once-small backyard operations to transform into medium-size businesses.

Alister Thomson of the Gold Coast Bulletin has witnessed the impacts of the SME revolution firsthand, and believes the beachside city is in the midst of an unprecedented transformation.

“It’s not like Sydney or Melbourne. There is less depth in the job market so people have to start something themselves,’’ he said.

“As each year passes, the economy diversifies more and grows.”

According to the Deloitte ‘Australia’s Digital Pulse’ report, the country’s digital economy is forecast to reach A$139 billion by 2020.

With the substantial growth however, also comes the risk of missing the opportunity to capitalize on the global market.

A digital readiness study by the Chamber of Commerce and Industry Queensland’s (CCIQ) in 2016 found that although 90 percent of the state’s businesses had an online presence, less than half had a mobile-optimized website the year before. Even more alarming was the finding that less than 25 percent were selling through the Internet.

But in two short years, a lot has changed within the sector and online business has begun to boom on the Gold Coast.

In response to the initial ground swell of online activity, the Queensland government has been proactively helping SMEs harness the benefits of e-commerce.

Last year saw the launch of the A$35 million Queensland Trade and Investment Strategy 2017– 2022.

A critical pillar of the strategy is aimed at training small businesses in e-commerce and supporting their access and expansion into international markets.

The US, New Zealand, the UK and Canada are among the top export markets for Gold Coast businesses such as online fashion retailer SurfStitch and jewelry startup YCL Jewels. 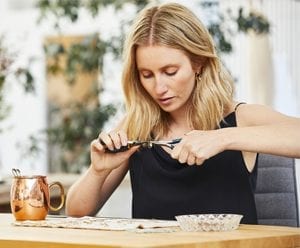 A bold idea turned career-defining moment
Fabienne Costa gave up her career in nursing to start her own jewelry company. That bold decision has now paid off.
Read more

“What we are seeing is a lot of small-to-medium size enterprises starting up on the Gold Coast. They are promoting their products through e-commerce and distributing their products to the world,’’ said Gary Edstein, CEO and Senior Vice President, DHL Express Oceania.

Fabienne Costa, owner of YCL Jewels which currently ships to 90 countries, said the arrival of major players proves that the Gold Coast is being taken seriously as an innovation and business hub.

“It’s super exciting as it confirms what we are already seeing, and that is how startups have been growing exponentially on the Gold Coast,” Costa added.