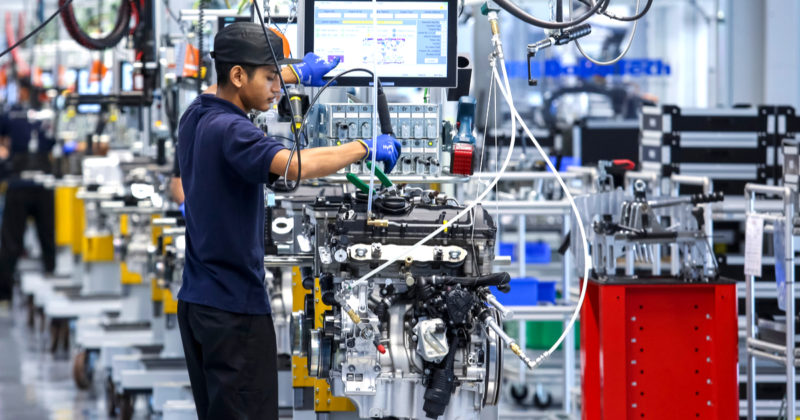 The European Union’s (EU) interest in the Association of Southeast Asian Nations (ASEAN) region has long been central to the 28-country trading bloc’s engagement in Asia.

After establishing a mission to ASEAN in Jakarta, the EU has sought to become a strategic partner to the grouping. It is particularly keen to see ASEAN economies integrate.

Trade is at the core of this interest. Over the past 10 years, the EU has more than doubled its two-way trade with ASEAN nations to €211 billion in 2019. Although it has focused on advancing bilateral relations with various member countries, its ultimate goal is to strike a free trade deal with the entire bloc.

For European businesses in ASEAN, the region is highly attractive. But many are growing weary of what they see as stagnation in the effort to combine ASEAN economies into a single market. They want closer engagement with the region and progress on free trade talks after the Covid-19 pandemic.

According to the EU-ASEAN Business Council’s 2020 Business Sentiment Survey, 53 percent of European businesses believe the ASEAN region offers the best economic opportunity for the next five years. About 73 percent expect to increase their trade and investment activity in the region over this period.

While these numbers still show confidence in the region, they are down from 2019, when 63 percent of respondents saw ASEAN as the region with the best opportunity, and 84 percent expected to increase trade and investment.

Notably, nearly half of the respondents are considering reorganizing their supply chains, and sourcing goods and services elsewhere due to Covid-19. Although ASEAN was the leading destination, many respondents also chose Europe and China.

The declining interest has mainly been attributed to the slow progress of ASEAN integration and trade deal talks between the EU and ASEAN. Only 2 percent of survey respondents think ASEAN’s economic unification is moving quickly enough, down from 6 percent last year.

“The message from the survey is clear: ASEAN economic integration appears to be at a standstill. ASEAN and its constituents need to pick up the pace to meet the AEC [ASEAN Economic Community] Blueprint 2025 goals,” said Chris Humphrey, Executive Director of the EU-ASEAN Business Council.

However, there are doubts the grouping can meet its target, especially with non-tariff barriers (NTBs) rising in recent years. For example, during the first wave of Covid-19, some countries rushed to ban exports of certain medical and food products.

ASEAN established the AEC in 2015 to allow the free flow of goods, services, labor, capital, and investment within the region. The AEC Blueprint 2025 is the roadmap for creating a single economy for members by 2025.

These protectionist measures were a knee-jerk reaction and have mostly been revoked, according to Dr. Kaewkamol Pitakdumrongkit, Assistant Professor at Nanyang Technological University’s S. Rajaratnam School of International Studies. She acknowledges, though, that uncertainties loom as some countries experience or face new waves of coronavirus.

“If the Covid-19 situation in the region worsens, there will be more pressure on governments, and they might be tempted to roll out more NTBs,” she said.

In addition to wanting ASEAN to do more, an overwhelming 98 percent of survey respondents would like the EU to speed up trade deal negotiations with ASEAN and its member countries.

The EU has so far only been negotiating free trade agreements (FTAs) with individual members. It has signed deals with Singapore and Vietnam, and is now negotiating with Indonesia, Thailand, and the Philippines.

Most European businesses (81 percent) believe an EU-ASEAN trade pact would bring in more benefits than bilateral deals. More than 70 percent believe the EU should go after a region-to-region deal before concluding bilateral agreements.

However, an EU-ASEAN deal is not likely anytime soon, according to EU representative to ASEAN Igor Driesmans.

Such a deal faces several challenges. “On the technical front, the negotiation will not likely to be very fast,” said Dr. Pitakdumrongkit. “It’s because unlike the EU, which has the European Commission, there’s no institutional body in ASEAN that negotiates for all members.”

Then there is the question of what framework the EU–ASEAN agreement would follow — either the EU-Vietnam FTA or EU-Singapore FTA — or if a new template is created from scratch.

Opportunities beyond a trade agreement

But there is more to trade between the two regions than an FTA.

The growing trend of multisourcing — working with a diverse pool of suppliers — is expected to accelerate EU trade and investment in ASEAN. According to DHL’s latest Logistics Trend Radar, the pandemic's tough operating environment has created more interest in multisourcing strategies to boost supply chain flexibility and resilience.

As businesses look to diversify supply chains outside China, Southeast Asia is often a natural choice because of its geographic proximity to China and rising manufacturing hubs led by Vietnam, Thailand, and Malaysia. 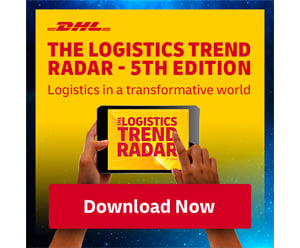 The recent launch of the ASEAN Customs Transit System (ACTS) may also facilitate trade in the region. The digitalized system sets provisions navigating the customs procedures across all member states. Its pilot phase kicked off in early 2020, with the full rollout expected within the year.

Over time, the full implementation of ACTS will also lower costs, while enhancing efficiency and reliability for road freight movements in the region, explained Selmoni.

The initiative will complement the ASEAN system of trade facilitation consisting of, among others, the ASEAN Single Window.

Under the right economic conditions, it is only a matter of time before both blocs yield results from a promising EU-ASEAN partnership. 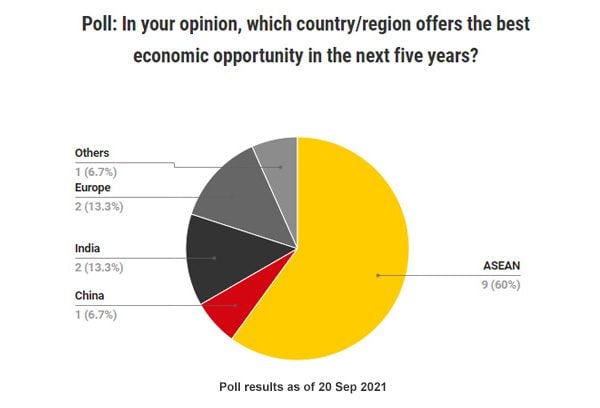 0 0
Thank you for leaving your feedback
Reuse this content
STORIES YOU MAY LIKE
Insights
Keeping the doors open: India and 4 of its most important FTAs
India’s economy has reaped growth over the last two decades through various Free Trade Agreements (FTAs), though not all have been in its favor.
Insights
EU-Vietnam Free Trade Agreement: How Vietnam exporters stand to gain
With Vietnam and the European Union deepening their trade ties, what opportunities lie ahead for the Southeast Asian country?
Insights
Indonesia eyes FTA negotiations to shore up post-pandemic economy
As Indonesia recovers from the Covid-19 pandemic that has disrupted global trade, can free trade agreements offer its exporters a welcome boost?
Insights
South Korea’s pivot to ASEAN: What it means for trade
The country is keeping ASEAN closer as risks from its major partners grow.
Insights
New high-speed railway puts Laos on track to boost regional trade
The rail network will place Laos as a land-linked hub, connecting China to more regions with viable alternatives from ocean and air options.
Insights
Road freight en route to brighter future beyond Covid-19
In Southeast Asia, the market share of road freight is expected to grow substantially with new initiatives and an imminent economic recovery.