Download Audio
Meet the “Chief Robotics Officer”. This new management role is emerging and will soon be critical in managing hybrid workforces of humans and robots.

Meet the “Chief Robotics Officer”. This new management role is emerging and will soon be critical in managing hybrid workforces of humans and robots. 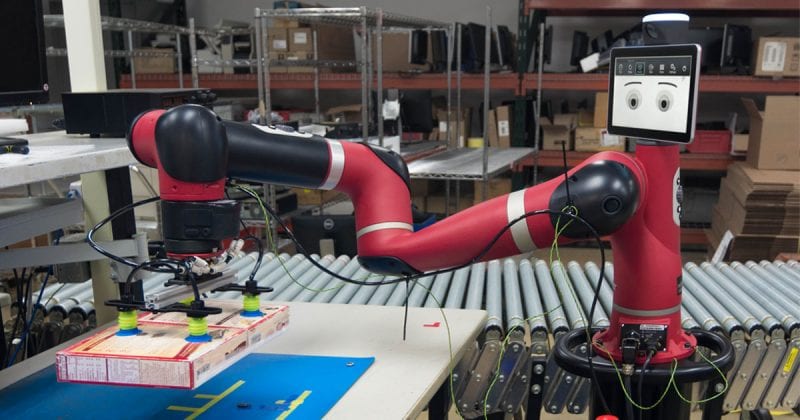 The use of smart machines and robotics is on the rise in supply chains.

Research from Gartner suggests the need for a CRO to manage the emerging hybrid environment of human and robotic workers. By 2020, the research firm projects that 10 percent of large enterprises in industries that depend on supply chains, such as logistics and manufacturing, will have a CRO overseeing their workforce.

The world of advanced robotics is highly complicated and multidisciplinary, combining computer science as well as mechanical and electrical engineering. It also taps components from psychology, biology, and mathematics, amongst others.

The technology is still evolving and will need time to overcome key barriers, but its potential to significantly improve enterprise environments, in particularly logistics, is unquestionable.

Leading players in the industry, including DHL, have begun turning to automation tools and robotics to modernize their warehouses and take over menial processes, freeing up employees to focus on more complex and value-added tasks.

In DHL’s Advanced Regional Center based in Singapore, 130 robotic shuttles move swiftly to pick-and-store products from 72,000 locations across 26 levels. This has improved picking efficiency by 20 percent and utilizes 40 percent less space than conventional warehousing operations. 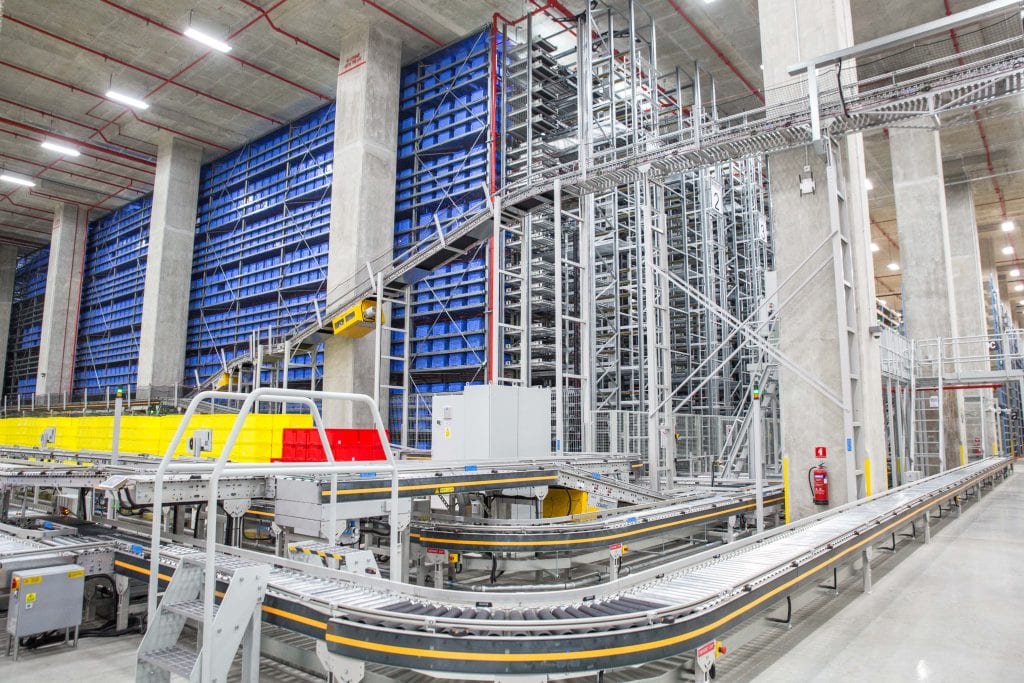 “These robots are flexible and require only a small space. They can be used across different processes, and they can take over the repetitive tasks from humans,” said Pang Mei Yee, Vice President of innovation, Solutions Delivery & Service Management, DHL Asia Pacific.

Another active player of robotics has been online grocery retailer Ocado. Focused on boosting productivity, the company’s innovations include a robotic arm capable of handling fragile and dangerous goods like bleach and thin glass, and a robotic assistant with a high level of human-robot interaction and superhuman strength.

Most emerging robotics solutions have higher intelligence and can assume collaborative roles within supply chains. These robots can assist humans with warehousing, transportation, and last-mile delivery tasks.

Driven by grip and sensor technologies, they are becoming faster, more accurate, and more flexible. For example, automatic guided vehicles can “sense” their environment to support humans in various tasks in the warehouse, including picking, packing, and sorting.

However, businesses must be mindful of key challenges before building their own army of robotic workers.

While technological advancements have created robots that exhibit more intelligence than ever before, many are still in the nascent stage of development and remain largely unproven. If placed amongst humans prematurely, systems that are not thoroughly tested can be dangerous or result in undesirable consequences.

The introduction of driverless vehicles on the roads is one such example. Fatal accidents have resulted from the failure of self-driving cars to accurately detect other vehicles and pedestrians.

Logistics facilities and warehouses are highly complex environments comprising many machines and systems, all running different software applications. All it takes is one software glitch in a moving robot to pose serious danger to employees working alongside these autonomous systems.

The use of robotics also raises questions around regulation, accountability, ethics, and law. Who should be held responsible in workplace accidents involving a robot capable of making its own decisions?

Robots, given their augmented physical attributes, should be assimilated with their human “co-workers”. What limitations should there be on the speed at which they are allowed to operate when working alongside a human?

More importantly, the introduction of “superhuman” robots has triggered concerns over job security, as tasks traditionally performed by humans are increasingly being replaced by automation and machines.

Such concerns, however, should not derail organizations from adopting technologies that will bring about increased operational efficiencies and productivity.

Technology and robots are sparking a “reskilling revolution”, according to the World Economic Forum, as the nature of jobs are changing. It is crucial that companies develop a strategy that adapts to the changing workplace environment and establish new work processes as well as policies that better support their employees.

These could include reskilling programs and the appointment of a dedicated administrator to manage a human-robot co-working space. Whether it is a chief robotics officer, or an unknown new role, the workplace as we know it is changing with technological advancement.