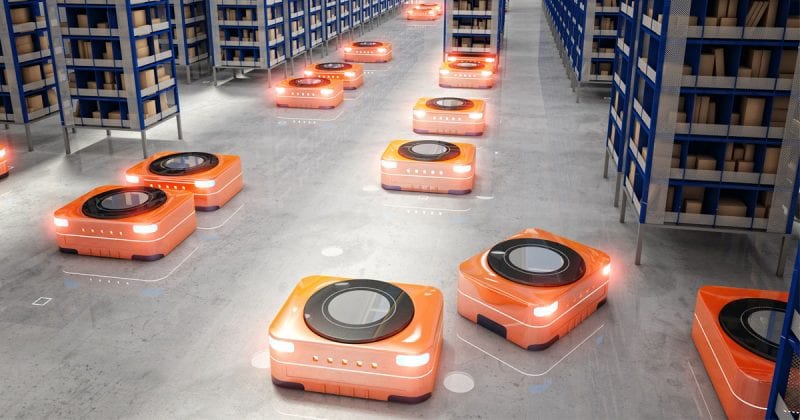 Read next
How AI will revolutionize logistics

Artificial Intelligence is often misunderstood, but its potential to solve problems and boost businesses should not be overlooked.

As artificial intelligence (AI) technologies continue to be integrated within industries and into everyday life, concerns about its implications have also grown. Many worry that smarter robots will pose a threat to humans.

Like other new technologies, AI is neither a complete nor a perfect solution, but the benefits are immense. Consulting giant PricewaterhouseCoopers estimates that productivity gains driven by AI will add US$15.7 trillion (€13.8 trillion) to the global economy by 2030. For businesses and consumers, AI has proven it can boost efficiency and safety, and make lives better.

We take a closer look at what many often misunderstand about AI despite its clear potential.

The use of AI actually goes back to the 1950s. British mathematician and logician Alan Turing explored the possibility of building intelligent machines that can use information and reason to solve problems and make decisions.

While the development of AI has been sporadic since, the pace of recent breakthroughs has accelerated. This has been largely driven by the progress in machine-learning algorithms, computing capacity, and massive amounts of data that can be used to “train” machines.

In 1997, IBM’s Deep Blue supercomputer made history when it defeated then-world chess champion Garry Kasparov in a game.

Two decades later, AlphaGo became the first computer program to defeat world champion Lee Sedol at the ancient Chinese game of Go. It was then trumped shortly after by its successor, AlphaGo Zero, which learnt to play the game against itself.

AI is a technology designed to copy intelligent human behavior. While it might one day be smarter than humans, most AI applications remain specialized.

This means they are focused on performing one task and becoming better or faster at it. Where other dimensions of human intelligence are concerned, such as creative ability, emotional intelligence and strategic thinking, AI has yet to reach human-like levels.

Kasparov believes that human intelligence is still irreplaceable. “When a machine makes a decision, it uses computation to go all the way down. Choice is human because to make the right choice we have to understand what matters and why it does: as individuals, as companies, as societies.”

3. AI will replace all jobs.

It is clear that AI-driven systems and automation will revolutionize the jobs landscape. Autonomous cars could replace taxi drivers, and robo-advisors will manage your investment portfolio. 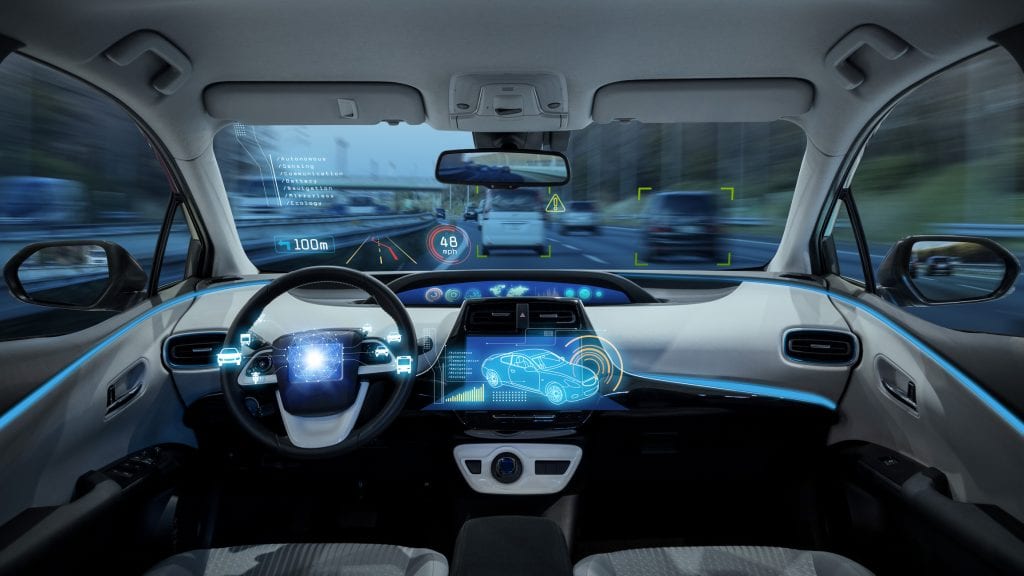 Research firm Gartner has projected that AI will create 2.3 million new jobs across the globe by 2020, even as it eliminates 1.8 million traditional jobs.

In one factory in China, Apple’s supplier Foxconn has cut employee strength from 110,000 to 50,000 by relying on robots. The company’s aim is to replace 80 percent of its total workforce in the coming years with these machines.

The number of jobs affected by AI will vary by industry and new roles will emerge, especially those that deal with managing AI or related technologies. The role of a data or AI scientist did not exist some two decades ago, but there is a shortage of such professionals in the market today. By 2020, the number of openings for data professional jobs in the US alone will increase by 364,000.

Employees will have to stay agile and upgrade their skills to keep up with jobs of the future.

4. AI-driven systems and automation are not safe.

It is easy to dismiss AI-driven and automated systems as unsafe, simply because it is difficult to trust something with little or no element of human control.

But many overlook how AI can help to save lives. In the medical field, robots are already assisting in medical diagnoses and surgeries, securing successful outcomes by reducing human error.

AI can also be used to take over hazardous jobs like bomb-defusing (although the robots that exist today are drones still controlled by a human, rather than AI), or to predict and respond to natural disasters.

One such tool is DHL Resilience360, a cloud-based risk management tool that uses AI algorithms to sound an early warning to customers if there are risks in their supply chains, from socio-political to natural disasters.

Non-governmental organization SOS Children’s Villages has even tapped on the tool to support its preparedness and emergency response efforts in disasters such as bombings and floods.

5. Businesses can still do without AI.

In a competitive world that is increasingly powered by such technologies, the question businesses should be asking is not if, but when they should be jumping on board the AI bandwagon.

Within the transportation and logistics industry, AI can significantly streamline various supply chain functions and drive as much as 42 percent of business revenue from investments with the technology.

According to DHL’s Logistics Trend Radar, AI is one of the major trends driving logistics innovation within the next five years. AI is expected to complement and improve existing technologies to bring more benefits to businesses.

To date, it has already delivered a competitive advantage for early adopters by cutting shipping times and costs.

A cross-industry study on AI adoption by McKinsey found that early adopters with a proactive AI strategy in the logistics sector enjoyed profit margins greater than five percent.

Beyond the sector, companies like Chinese bike-sharing platform Mobike are also tapping on AI to boost operations.

Amidst tough competition in the fast-growing bike-sharing market, the firm last year unveiled a new AI data monitoring platform “Magic Cube”, which manages its global fleet of nine million bicycles, and is able to make forecasts of supply and demand for bike rentals, improving operational efficiency.

10 0
Thank you for leaving your feedback
Reuse this content
STORIES YOU MAY LIKE
Innovation
This popular toy sealed the future of predictive AI in logistics
Thanks to predictive AI, global supply chains were well-equipped to handle the spike in demand for fidget spinners.
Innovation
How AI will revolutionize logistics
From boosting back-end operations to personalizing the customer experience, Artificial Intelligence is a game-changer for the logistics industry.
Sustainability
Next on the green agenda for logistics: Energy-efficient warehouses
Cleantech start-up BeeBryte is helping companies like DHL to adopt energy-efficient practices and reap savings with zero setup costs.
Innovation
Harnessing the power of IoT for the logistics industry
With the Internet of Things connecting more devices every day, industries are being transformed with greater intelligence and efficiencies by the minute.
Insights
Tackling sanctions: How DHL Express navigates legal, regulatory frameworks
Ensuring compliance in logistics has become increasingly complex due to the growing number of sanctions, but technology is helping to drive efficiencies.
Insights
5 things the current semiconductor slowdown tells us about the global economy
A downturn in the semiconductor industry is never a good sign.