Your default browser language is set to . Browse this site in another language:
English 日本語 简体中文 繁體中文（香港） 繁體中文（台灣）
Continue
All
Innovation
Insights
Sustainability
Resources
Currently reading
Tap the benefits of blockchain, but mind the pitfalls 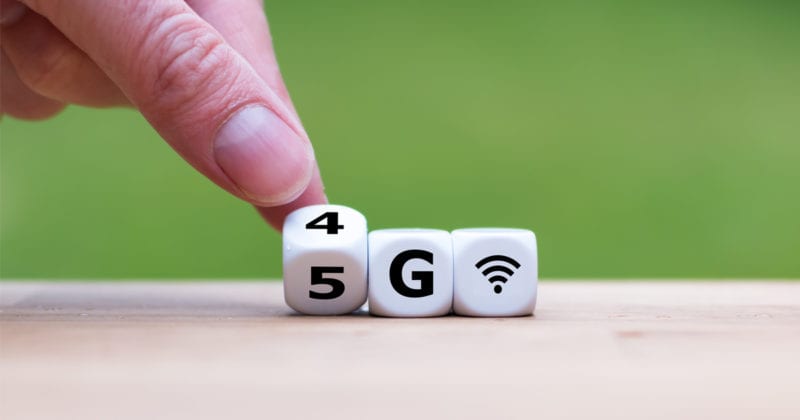 Read next
5G: Five things it means for logistics

Tap the benefits of blockchain, but mind the pitfalls

Businesses are increasingly eager to tap the touted benefits of blockchain. But in doing so, one should also be wary of the roadblocks ahead for a technology that is still evolving. 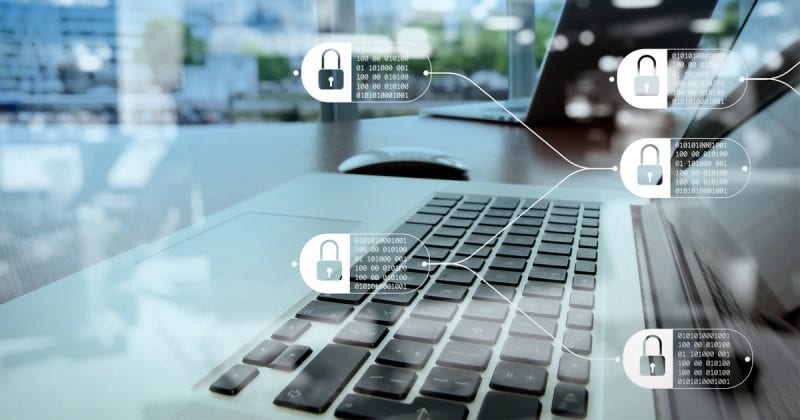 Blockchain has attracted much interest amongst organizations looking to improve service efficiencies and supply chain transparency.

Operating on a distributed ledger infrastructure, it can record transactions between parties in a highly secured way and track the veracity of goods as they make their way across the supply chain.

DHL, for instance, has been exploring potential applications of blockchain through a partnership with Accenture — specifically, with the aim to build a working prototype that can track pharmaceuticals and prevent fraud and error as they move through the supply chain.

When businesses determine that they too can benefit from adopting blockchain technologies, they should begin by establishing a clear roadmap. This should work alongside a willingness to collaborate within the organization as well as with its partner ecosystem, and a plan to build blockchain skillsets. 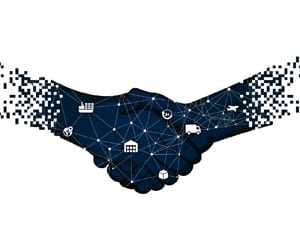 Is Blockchain the new Internet?
Our new report takes you through the technology, provides use case examples, and explains the wide range of benefits.
Read more

Despite the current blockchain hype, it is perhaps unsurprising that, by 2022, just 10 percent of organizations are projected to achieve any radical transformation through the use of blockchain, according to research consultancy Gartner. The firm notes that the technology is still immature, untested, and best practices remain scarce.

Mind the missteps of an evolving technology

The value of technology increases as more stakeholders in a supply chain participate. Full participation, though, can be challenging when there are varying levels of digital readiness amongst supply chain partners. For a technology that is inherently complex, securing buy-in from everyone will require their understanding and recognition of blockchain's potential.

In addition, it will be tricky to get everyone on board when there are legacy processes and systems to grapple with and regulations to comply with. There are also associated costs of migrating from legacy applications to integrate with new systems and practices in a blockchain-powered ecosystem.

As with any new technology, industry standards and governance are lacking and it is likely to be fragmented as competitors prefer to establish their own private models and ecosystems. Industry bodies will then have to establish standards and agreements to facilitate interoperability between blockchain.

The logistics industry, for instance, has attempted to address this with its first blockchain consortium, called Blockchain in Transport Alliance (BiTA).

Apart from the lack of standardized protocols, there are other technical limitations that need to be resolved as blockchain continues to progress. For example, some implementations are known to scale poorly while others experience latency issues.

In addition, there are concerns regarding high energy consumption and computing power requirements associated with some applications, specifically those involving large scale deployments.

Compared to centralized models, decentralized networks — a touted feature of blockchain — can be less resilient to unforeseen events and "shocks to the system". As such, more care should be given to its design in order to mitigate potential impact on participants in the blockchain ecosystem.

Transparency, another often touted feature, can also prove paradoxical especially for several business use-cases that demand confidentiality. According to market research company Forrester, this is a major technical challenge that developers will have to address and blockchain adopters need to keep in mind — participants in a supply chain may want to see where some parts are, but manufacturers' pricing may need to be kept private.

The research firm adds that blockchain-powered smart contracts are not necessarily kosher either, so separate real-world contracts — which are legally binding and enforceable — still need to be established and to capture standard contractual principles.

Ultimately, culture plays an integral role in the success of blockchain applications. An organization-wide collaborative mindset is essential in engaging every stakeholder and a willingness to welcome new opportunities brought about by blockchain will need to be nurtured.

Behind every successful blockchain

Essentially, there are three success factors that seem to drive each blockchain initiative: culture, capabilities, and connection.

Embarking on a blockchain project requires a high level of collaboration because a large component of a distributed ledger involves trusted partnership between multiple parties. These may include both public and private organizations such as regulators, industrial operators, supply chain partners, and even competitors.

In 2017, a consortium of five banks — UBS, Bank of Montreal (BMO), CaixaBank, Commerzbank and Erste Group — partnered with IBM to develop a trade finance platform based on blockchain.

The idea behind the solution was to significantly reduce the time and cost of providing trade finance for cross-border transactions, while keeping errors to a minimum.

Collaboration is key because economies of scale can influence the value of blockchain — with more parties involved in a single solution, more assets can be exchanged between the participants, thereby increasing the value of the blockchain.

Equally important is the accumulation of knowledge and capabilities, which will help companies identify and determine the value of new operating models. This means partners and individual contributors should be given the time, tools, and resources to contribute to the blockchain initiative. They also must be empowered to connect within the blockchain ecosystem as well as with relevant technology players, implementation partners, and other associated stakeholders.

There needs to be a strong focus on business value and engagement with stakeholders to extract all the opportunities that blockchain can provide. Getting key stakeholders involved in the development of prototypes will enable them to understand the value of a potential working solution. It also establishes technical feasibility of new applications.

Furthermore, companies need to establish realistic goals and recognize that, for all its promises, blockchain still is a fledgling technology that is in the early stages of development. It has yet to be applied at scale, anywhere.

And when an implementation reaches its final stage, businesses’ processes will have to undergo significant transformation not just internally, but also across business partners and other market players. The success of the blockchain solution is highly dependent on stakeholder acceptance and requires all those involved to adjust their own business practices.

Any business contemplating this journey will need to determine if its leadership team, employees, and partners are sufficiently prepared to go on a path that is potentially fraught with pitfalls and roadblocks, even if the returns may be highly rewarding.

10 0
Thank you for leaving your feedback
Reuse this content
STORIES YOU MAY LIKE
Innovation
The logistics industry needs to be ready for blockchain. Here’s why
Blockchain made its name as the technology behind Bitcoin, but it has since been used to increase transparency and efficiency across industries.
Innovation
5 ways to tackle counterfeiting in the supply chain
Counterfeiting has become a pervasive problem in the logistics industry, but there are solutions to prevent fake goods from entering the supply chain.
Innovation
These patents could usher logistics into the future
With innovation high on the agenda, key players are tapping technology to solve problems that have long plagued the industry.
Sustainability
In an era of eco-consciousness, a green supply chain is the future
Consumer demand is pushing companies to not only offer sustainable products but also relook their logistics operations.
Innovation
Harnessing the power of IoT for the logistics industry
With the Internet of Things connecting more devices every day, industries are being transformed with greater intelligence and efficiencies by the minute.
Insights
4 top trends impacting supply chain management in 2019
The level of complexity in supply chains continues to rise as new trends are expected to further impact logistics operations this year.