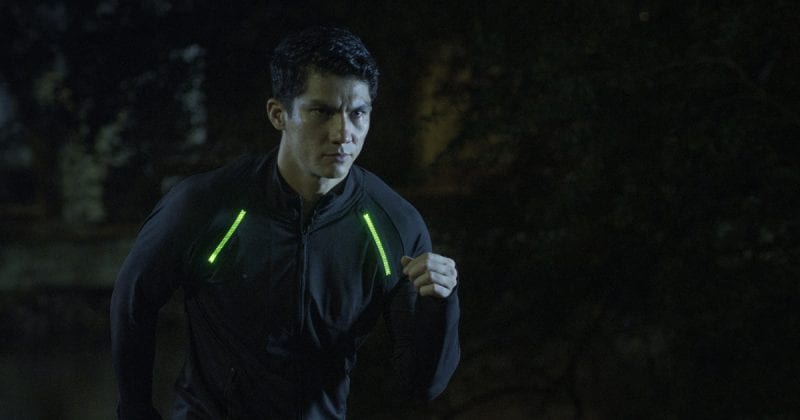 Read next
Weaving the fabric of open innovation

Pitch perfect: How a Taiwanese firm is revolutionizing baseball

In baseball-crazy Taiwan, sports technology firm Jingle has developed a solution to help players up their game. 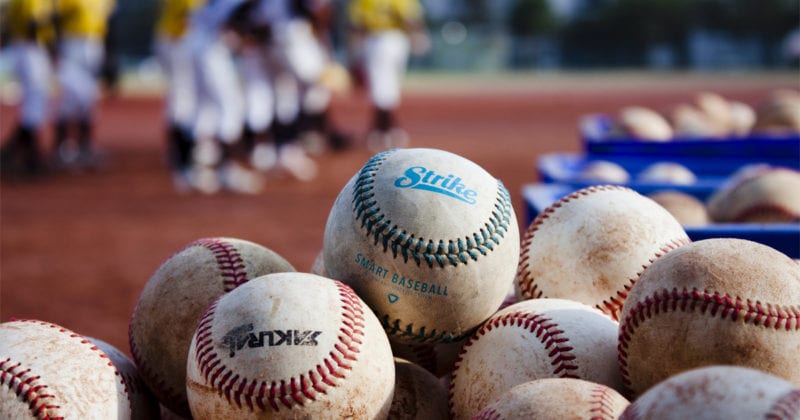 Standing in the middle of the baseball diamond, a pitcher readies himself to make a throw. His target: the catcher’s mitt.

From the pitcher’s mound, it resembles nothing larger than a coin-sized mark.

He winds up like a spring before releasing the fist-sized ball from his hand in a vicious whip-like motion. The ball reaches a staggering top speed of close to 160 kilometers per hour before landing in the mitt in less than a second.

In baseball, the ball’s ability to travel at such a high speed toward a minuscule target requires tremendous skill, pinpoint accuracy, and an exhausting amount of practice.

The pitcher arguably plays the most important role when it comes to striking an opponent out. Similar to often grossly underrated goalkeepers in football, pitchers are specialists at their sport.

They mostly train separately from the main baseball team, spending hours on end honing their craft of hurling balls at breakneck speed with unerring precision.

But a pitch happens in the blink of an eye, which means it is often difficult for coaches and even players themselves to ascertain their technique and form during practice.

In baseball-crazy Taiwan, sports technology company Jingle has harnessed science to develop the world’s first smart baseball, STRIKE, to help pitchers take their game to the next level.

Multiple precision sensors built into the ball generate data that details the anatomy of a split-second throw, using specific measurements like spin rate, velocity and trajectory. The data is then presented in a 3D viewing simulation that can be accessed via a mobile app.

For a pitcher, it is akin to having a personal coach in his pocket. 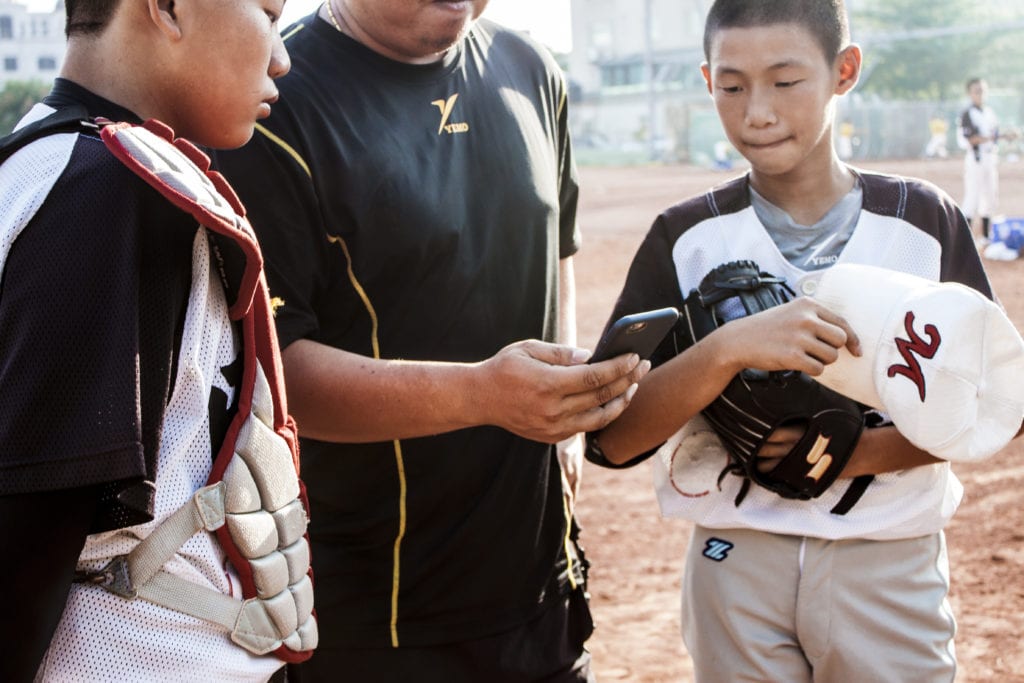 Until recently, the technology was available only to Major League Baseball players in the United States. But Lin Ruru, CEO and co-founder of Jingle, wanted this technology to be available to anyone with a love for the sport.

In 2016, he led a seven-man team of engineers, designers and entrepreneurs to develop and market STRIKE.

“A lot of times during training, many coaches simply tell players what they’re doing wrong without explaining it specifically. It is just telling, and not showing,” said Lin.

To address this issue, STRIKE quantifies sporting performance through the use of numerical statistics. The app keeps a record of each pitch made and logs in the data chronologically so that users can track their progress and adjust their pitching technique accordingly.

When it came to developing STRIKE, establishing a seamless and convenient training method was the name of the game.

“We had to think about the easiest way to integrate our technology without the need for a complicated web of setup processes and machines. It also had to be a combination of software and hardware so that we could make improvements easily at any given time,” explained Lin.

Their solution? Put all of that technology into a baseball.

On the surface, STRIKE looks, feels, and weighs exactly like a regular baseball. But beneath the leather casing is a complex motherboard of electronics. To refine the user experience, the STRIKE team worked with players and coaches from little league teams to professionals in Taiwan.

They also launched a Kickstarter project to raise funds and ascertain demand for their product. Through this, they were able to buy more time while making changes to the ball, based on feedback they obtained during field testing.

One year on, they began mass production before officially launching the product in December 2017. First base was in the bag.

From little leagues to the world series

After establishing market demand for STRIKE, the team set its sights on second base: global expansion. “Once you build a product that sells, the natural instinct would be to go overseas,” explained Lin.

But going global came with its own set of challenges.

In Japan, for example, local companies did not work with foreign ones unless there was a third party to facilitate discussions.

Jingle conducted meticulous research of each market prior to every foray, determining the right pricing, estimating the potential revenue and evaluating its profile and size. Their diligence paid off — STRIKE now has a presence in Japan, US, South Korea, Europe and China.

In baseball, a successful team is often built on the sturdy partnership between the pitcher and catcher.

For Jingle, the “pitcher”, DHL was one such “catcher” supporting its global expansion. As STRIKE evolved from a promising prototype to a mass-produced training device, Jingle carved out a reputation as a credible brand, despite being a young company.

In the future, Jingle is looking to introduce their technology to other sports. They also plan to use their branding to set up a virtual one-stop online platform for baseball lovers.

“We hope it will be a place where people can discuss anything regarding baseball, and where we can consolidate data, share trends and insights on how players can improve their performances,” said Lin.

A home run is on the horizon. With their fist-sized ball, Jingle is poised to shake up the global baseball scene.

46 4
Thank you for leaving your feedback
Reuse this content
STORIES YOU MAY LIKE
Insights
Sialkot, the little-known capital of sporting goods
With a population of just over 650,000, the small city in northeastern Pakistan has honed its reputation as a quality sporting goods manufacturer.
Insights
Building Mighty Jaxx from a hobby into a multimillion-dollar business
Not child's play: Singaporean grows top-of-mind global figurine brand from the ground up.
Insights
Why businesses can't ignore Mongolia
Thanks to major infrastructure improvement, Mongolia now offers new opportunities to overseas businesses, making it easier for importers to connect.
Insights
Built to last: A Malaysian custom bag maker’s pursuit of quality
Frustrated by the quality and functionality of bags in the market, Patrick Lim did what most would not dare consider — set up his custom bag label.
Insights
The top 10 most-read Logistics of Things stories of 2019
In the last week of 2019, we take you through the most popular stories published on Logistics of Things over the course of the year.
Insights
Don’t let electric cars shock your supply chain
Automakers are rising to the supply chain challenges posed by growing demand for electric vehicles.