Laos’ route from landlocked to land-linked

Download Audio
As a high-speed railway linking the Laotian capital of Vientiane to China prepares to launch in 2021, Laos is slowly shaping up to be one of Asia’s most promising economies.

As a high-speed railway linking the Laotian capital of Vientiane to China prepares to launch in 2021, Laos is slowly shaping up to be one of Asia’s most promising economies. 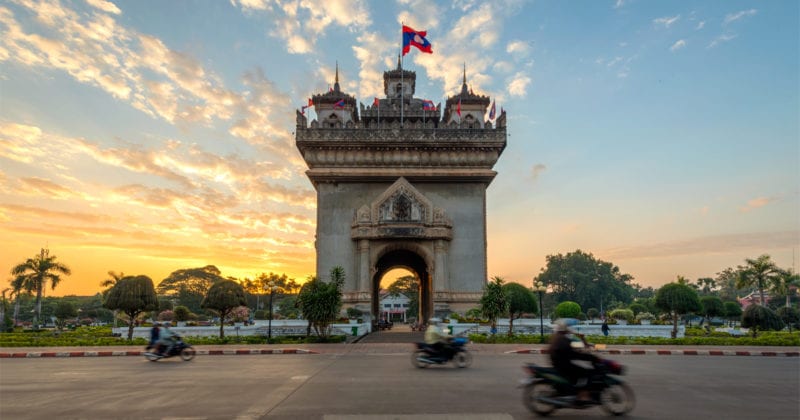 Located midway between the capital city of Vientiane and the tourist enclave of Luang Prabang, Vang Vieng is one of 33 strategic railway stops planned for the US$6 billion (€5.34 billion) China-Laos railway line — a prime project under China’s ambitious Belt and Road Initiative (BRI).

The railway line spanning 409 kilometers is set to dramatically boost Laos’ connectivity with the rest of the region, and ultimately the world.

But the mega project is more than just a by-product of China’s BRI. It is also the Lao government’s most valiant attempt at rewriting its fate as a land-locked country long mired in financial woes.

“The railway is expected to attract fresh investment into the tourism, manufacturing and agriculture industries, as investors are highly confident that the line would cut both transit time and transportation costs to and from Laos,” said Xaysana Phommavongsay, Country Manager, DHL Express Laos.

With economic reforms under way, Laos is slowly transforming into one of Asia’s most accessible and business-friendly countries, thanks to foreign direct investment (FDI) from China and the region.

As the only landlocked country in South-east Asia, Laos has held the decades-long ambition of evolving into a “land-linked” one.

This means being unshackled by its geographical limitations that have hampered its progress and led to higher international trade costs. 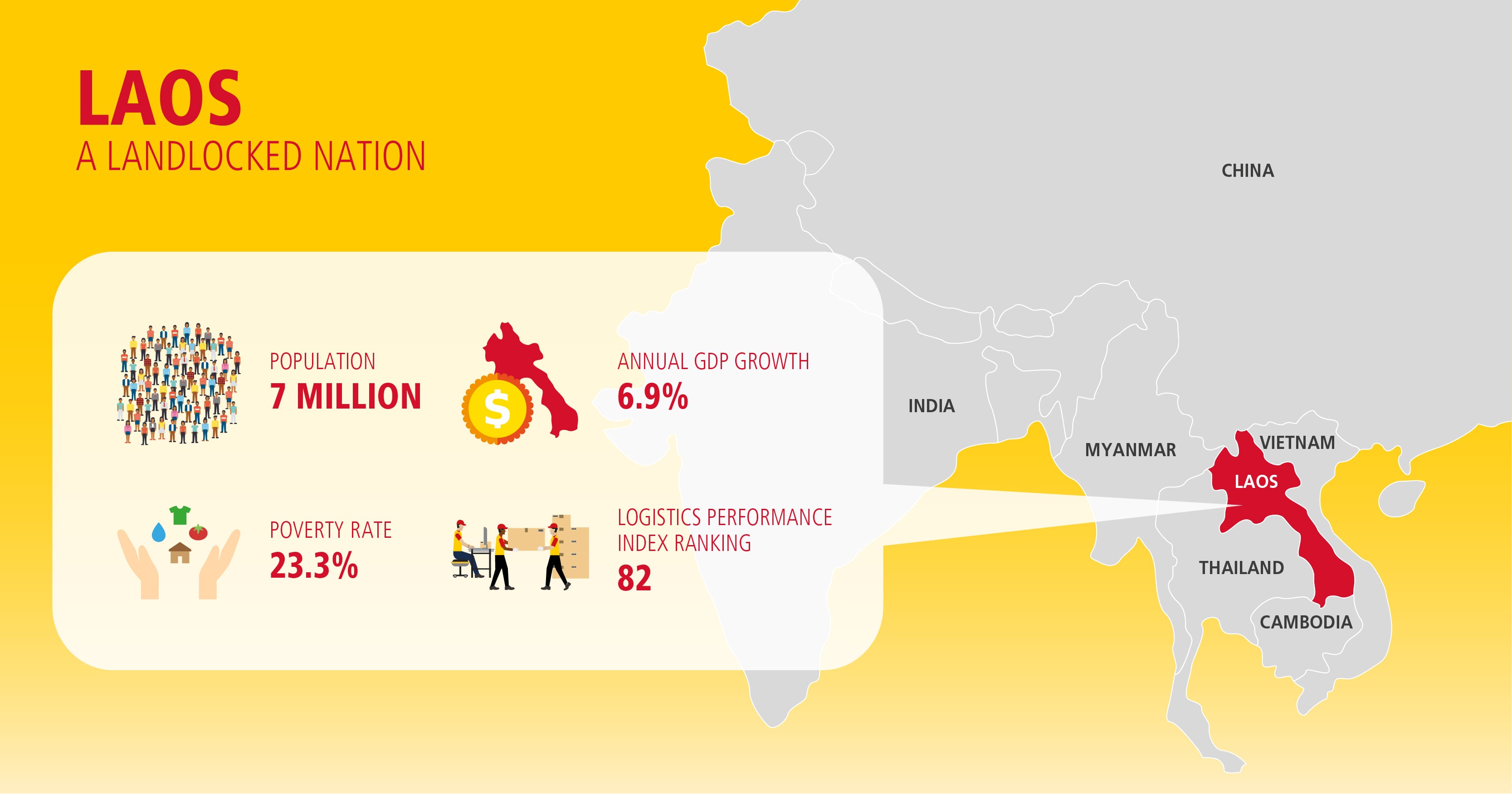 While Laos’ agricultural sector forms a sizable 19.48 percent of its total gross domestic product (GDP) and employs almost 80 percent of the workforce, its isolation from vital maritime routes has impeded its ability to trade with other countries.

This has hurt not only the economy, but also its 7 million citizens.

Laos is among East Asia’s poorest countries. About 23 percent of its population are still living at or below the poverty line today, and 33.7 percent of Lao children suffer from malnutrition.

While the country — one of the last few communist nations in the world today — had liberalized its economy after the fall of the Soviet Union in the 1990s, the road to growth has been tough.

The first blow came in 1992, after the death of Prime Minister Kaysone Phomvihane, a thought leader behind Laos’ market-based reforms.

Global investors started pulling out when the Asian financial crisis hit in 1997.

The repercussions were devastating. Foreign investment in Laos plummeted from a peak of US$2.6 billion in 1995 to US$20 million five years later.

The only way forward for the country then was to open up and connect with the world.

Opening up to the world

Special economic zones (SEZs) were introduced to draw foreign investments in prized sectors like agriculture, industry, handicraft and services. To attract US$3 billion worth of foreign investments, Laos plans to set up as many as 40 SEZs in the coming years.

“In line with the development, DHL Express has been supporting companies setting up in these special zones with logistics solutions tailored to their needs,” said Phommavongsay.

“We’re focused on empowering the country’s growing industries including mining, automotive, and handicraft, which alone constitutes 40 percent of DHL’s exports from Laos,” he added.

In 2017, Laos also amended its Law on Investment Promotion (LIP) to promote foreign investment by promising a seamless process for business applications, licensing and government approvals.

The move to build a business-friendly climate is bearing fruit. 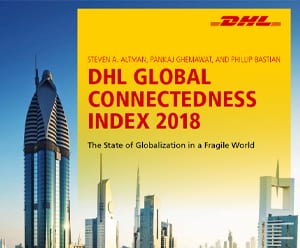 Over the years, Laos has drawn a steady stream of foreign interest, with neighboring countries like Thailand, China, and Vietnam forming the bulk of investments. In 2015 alone, it attracted US$1.26 billion in FDI.

The Lao government expects domestic and foreign investment to rise to more than US$2.7 billion in 2019, equating to about 14 percent of its total GDP.

Moving closer to its land-linked dreams

China’s rising influence in the country has been a key driver behind the growth.

The world’s second-largest economy is Laos’ biggest foreign investor, pumping in as much as US$7 billion into major projects like the SEZs, dams, mines and rubber plantations.

While there has been rising concern over Chinese loans and Laos’ ability to repay that debt, the Lao government remains confident that the projects are critical to its development and growth.

The people of Laos, for their part, are optimistic about the future.

A recent report showed that Laos had the most positive view on the BRI among the Association of Southeast Asian Nations’ (ASEAN) economies, with 75.9 percent believing the BRI will “benefit regional economic development and enhance ASEAN-China relations”.

For one thing, the upcoming China-Laos railway line is expected to transform Laos’ role in Asia.

Almost half-complete and well on track to begin service in 2021, the line will run from Yunnan’s provincial capital of Kunming in China to the Laotian capital of Vientiane, allowing commuters to slash travelling time from three days to three hours.

There are also hopes that the high-speed railway, which is expected to connect to lines in Thailand, Malaysia and Singapore, will transform Laos into a goods and services distribution hub for the region.

For Lao Railways’ director general Somsana Ratsaphong, the new rail link is a promise of closer connectivity with its ASEAN neighbors.

But beyond that, he believes it will spur greater economic growth with new developments including industrial parks, hotels and tourism business that will generate income way bigger than ticketing.