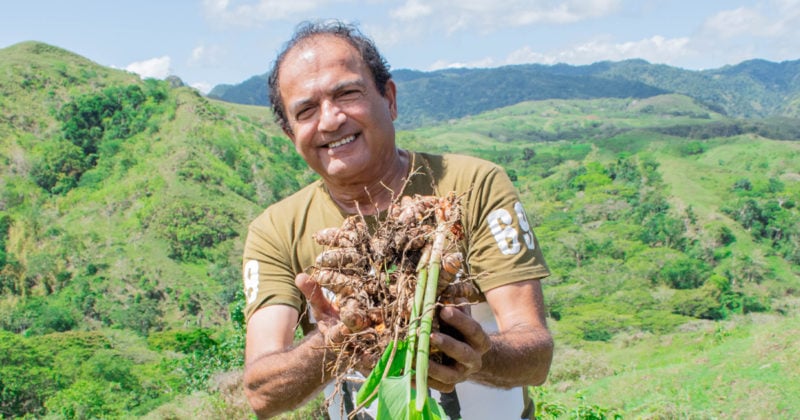 How four endangered bears traveled 9,000km to their new home

It was a first-class experience for four grown Ussuri brown bears who successfully traveled across continents to their new forever home. 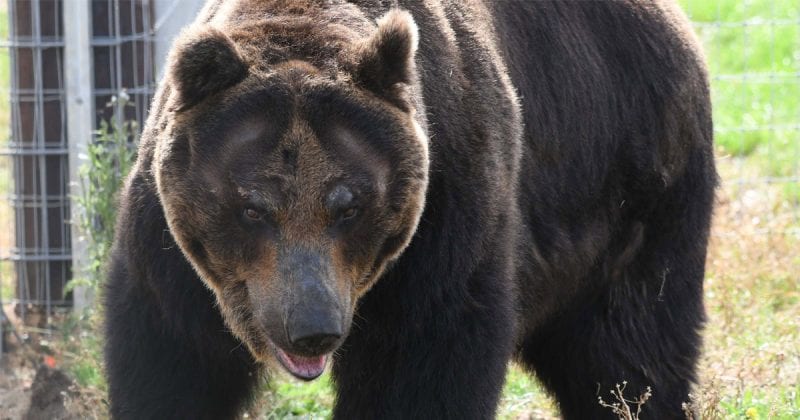 Even the most seasoned of travelers would be prone to feeling cranky after spending 20 hours on a 9,000km trip.

But four Ussuri bears — a subspecies of the brown bear also known as the black grizzly — were little fazed by such an experience when they made the journey from Japan to England in August 2018.

Far from having to bear with any difficult conditions, they were given the best treatment available, with every aspect of the trip well taken care of — from the food they ate to the temperature conditions during transit.

The four Ussuri bears — 27-year-olds Hanako and Amu, and 14-year-olds Riku and Kai — traversed over land and sea from the Ainu Cultural Museum in Hokkaido to their new home at the Yorkshire Wildlife Park (YWP) in Doncaster.

Weighing up to 550kg and standing as tall as 2.4m, these bears can typically live for about 35 years.

But illegal poaching and hunting, coupled with a shrinking natural habitat, have drastically cut the number of these wild bears over the years. Placed on the International Union for Conservation of Nature Red List of Threatened Species, just 10,000 wild Ussuri bears now remain in Japan.

The Ainu Cultural Museum decided to move the bears to YWP so the park could provide the bears with a better living environment.

Everyone was focused on accomplishing one goal: the bears must reach their destination safely and smoothly.

Ensuring that the bears stayed comfortable on the move was key, as long journeys could be very disorientating for the animals, which have only ever traveled on foot.

This meant that the temperature, for one thing, had to be set just right for the animals, which live in temperate climates.

“It is our responsibility to make sure the bears are comfortable throughout, which proved to be quite challenging because their lengthy 20-hour journey spans multiple cities and modes of transport,” said Nozomu Kinoshita, Division Manager Tokyo Airfreight, DHL Global Forwarding Japan.

Each bear was placed in a freight-safe enclosure, specially constructed for them in compliance with the International Air Transport Association’s regulations for live animals.

The crew made sure they stayed in a temperature-controlled environment of between 3 to 18°C throughout the journey, be it in refrigerated trucks or airliners.

At the cargo bays, they were given ice packs to lower ambient temperatures as they waited to be loaded onto the planes.

Besides being kept cool with a constant spray of fine mist from big fans, the bears also received juicy watermelons as treats.

The team worked closely with various checkpoints ahead of the actual journey to ensure delays were kept to a minimum. DHL negotiated to change flight times so the bears could arrive in Tokyo later in the day, when temperatures are cooler, said Kinoshita.

For the 20-hour journey, it took one month of careful planning and coordination across various stakeholders, with up to two conference calls every week between DHL, Ainu Culture Museum, YWP, local governments and animal welfare associations, before the trip could happen.

“We had to work closely with the Ainu Culture Museum to seek permission from the Hokkaido and Tokyo government on customs clearance to export the bears,” said Kinoshita.

“We also provided the local transportation documentation for the respective city governments. The planning behind the move includes areas such as cargo handling, road routing, truck loading, operational planning.”

For the crew, it was important that the quartet of bears was not left alone at any point during their trans-national migration. They were accompanied by a dedicated veterinarian and an animal handler at all times.

“They traveled with our animal manager, Simon Marsh, and a vet as well, Alan Tevendale, who is also looking after of them here. So all the care was there from the start,” said Mark Thomas, a representative for YWP.

First-class, from first to last mile

The efforts paid off. The bears did not even react to the move, said crew members. One of the bears, Hanako, was actually intrigued by all the activity.

“Hanako was very playful when we were loading her — at one point she tried to grab a hose pipe, she was very curious about what was going on,” said Debbie Porter, an animal manager with the YWP.

When the bears finally arrived at their destination, they did what many other travelers would do after a long flight: chill out at the pool.

As soon as they got into their designated enclosure at the park, they jumped into the water. As the first residents of a new animal rehabilitation center at the wildlife park, the bears took to their new home quickly.

They will first be housed in a 2.5-acre specialist reserve — an area a bit larger than a soccer field — for rescued and rehomed carnivores at the park, before resettling into the dedicated enclosure for Ussuri brown bears.

“We are fortunate we have the space, animal management skills and experience to rehome these bears that will require specialist care and it is great to welcome them to Yorkshire,” added YWP chief executive officer John Minion.

9 0
Thank you for leaving your feedback
Reuse this content
STORIES YOU MAY LIKE
Insights
A mammoth move: How DHL helped to rescue “the world’s loneliest elephant”
The logistics that moved Kaavan the Asian elephant from his barren enclosure in a Pakistan Zoo to a Cambodian wildlife sanctuary with others of his kind.
Insights
Saving Suzie and Bubloo: Endangered bears rescued, rehomed in Jordan sanctuary
After years of campaigning, the infamous Marghazar zoo has been closed for good as DHL rehomes its last residents, two endangered brown bears.
Insights
The titanic task of airlifting four 140-ton metal monsters
Transporting four gigantic waste heat boilers across continents required a super-sized effort and planning that paid attention to the smallest details.
Insights
Road freight: Paving the way for a smooth ride
Transporting goods by road comes with its own set of challenges, but with the right measures in place, logistics providers can enjoy a smoother ride.
Innovation
Saving lives, one drone delivery at a time
Drones have been revolutionizing the delivery of medicines, quietly transforming the lives of residents in rural communities around the world.
Insights
How e-commerce logistics helped Japan’s Toudoukan grapple with Covid-19
Tokyo’s professional wresting paradise put up a fight against global travel and shipping restrictions with stronger e-commerce logistics.