Covid-19: What companies can do to mitigate supply chain disruptions

Download Audio
In dealing with the Covid-19 outbreak, many countries have resorted to restrictions that could potentially upend companies’ supply chains.

In dealing with the Covid-19 outbreak, many countries have resorted to restrictions that could potentially upend companies’ supply chains. 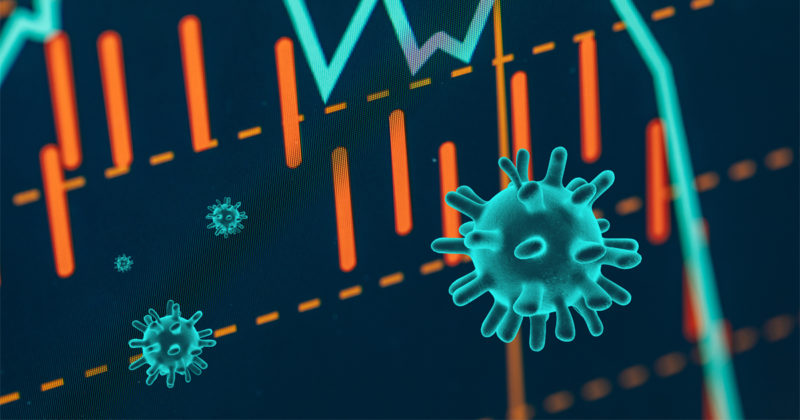 As China’s Covid-19 cases have remained relatively low in April, the rest of Asia, Europe, the Middle East and the U.S. have seen an uptick in the number of infections, which has soared past 2.4 million globally.

With countries at varying stages of the pandemic, an increasing number have imposed a slew of movement restrictions that significantly limit the flow of people and goods to contain the outbreak or, as some healthcare experts suggest, to “flatten the curve”.

These government-mandated lockdowns have forced supply chain professionals to develop comprehensive contingency plans. The main focus of these plans is to resolve pressing problems such as the slowdown in cargo flow due to border protection measures, freight capacity issues due to flight cancellations arising from travel bans, or the lack of necessary manpower to keep goods moving.

“From a supply chain perspective, companies have to manage the impact on inventories and their ability to fulfill customers’ demands during an outage,” explained Tobias Larsson, CEO of supply chain risk management software DHL Resilience360. 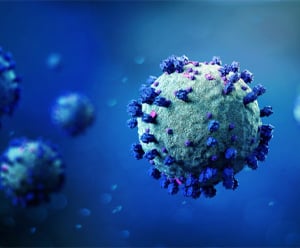 Impact of Covid-19 outbreak on border closures and global freight movement
This DHL Resilience360 report covers how logistics operations around the world have been impacted by the Covid-19 crisis.
Read more

The uncertainty as a result of the coronavirus has already roiled global markets and cast a pall over economic growth. Amid the volatile situation, organizations are advised to adopt the following steps recommended by DHL Resilience360 to minimize disruptions to their supply chains.

Companies should continue to proactively monitor updates of further government-mandated lockdowns and restrictions as the Covid-19 outbreak worsens.

For road freight, land border closures have resulted in severe delays and elevated waiting times with delivery times of shipments being impacted, according to a report by DHL Resilience360.

With the knowledge of the latest updates on country restrictions, companies can consider rerouting critical shipments beforehand to prevent such scenarios and avoid areas subject to potential or existing delays and closures.

For example, at the peak of the Covid-19 outbreak in China back in February, shipping lines immediately rerouted cargoes and reduced calls to Chinese ports, choosing instead to redirect to nearby ports in South Korea.

“Vessels from affected hotspots have also been prohibited from accessing key shipping routes, while some major seaports of entry have either closed or been forced to operate at decreased capacity due to growing worker absences,” shared Mirko Woitzik, Risk Intelligence Manager (Europe, Middle East, and Africa), DHL Resilience360.

With the help of their logistics provider, companies should assess the rerouting and charter options available, albeit at higher costs due to the surge in demand.

Improving visibility by mapping out the global multi-tier supply chain will help companies understand where and which key suppliers might be subject to border closures and lockdown-type restrictions.

In this unprecedented situation, companies have to take into account the possibility of different tiered suppliers not being able to deliver on schedule due to the circumstances.

Any loopholes or vulnerabilities need to be promptly addressed to minimize the impact on the company’s production. This can be done by assessing critical locations within the network such as single-source suppliers, high-revenue impact suppliers, and logistical bottlenecks including key ports and airports that the network traditionally relies on.

“Given the situation, companies should be prepared to explore alternative sourcing capabilities if a critical supplier is impacted, and possible shifts to ensure sufficient capacity within the global manufacturing network,” added Larsson.

The risk of single-sourcing is long known to supply chain professionals. Yet, this is still widely practiced to meet cost or supply targets, resulting in the crippling effect from the China lockdown.

Where possible, companies should evaluate the current inventory level and whether alternative suppliers — those not subject to lockdown restrictions — are needed in the short term to diversify sources and reduce risks.