A surge in cross-border e-commerce, improved logistics, and bilateral trade agreements are cementing Australia’s reputation as a global leader in fresh food exports. 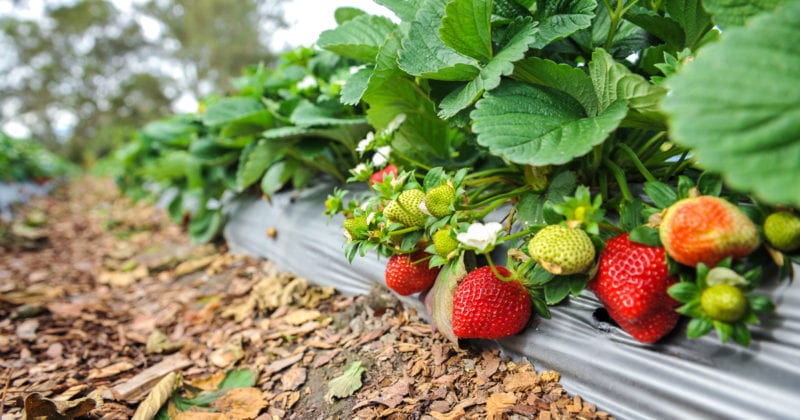 In a family-run fruit orchard just outside Yarra Valley in Australia, the bright, zesty scent of citruses fills the air.

Fruit-pickers are harvesting oranges and lemons by hand, and slowly filling up their baskets with all kinds of ripened fruits.

More than 7,000 kilometers away, in uptown Shanghai, China, a young mother connects directly with the farm online and places an order for a batch of peaches.

In less than 48 hours, the peaches arrive at her doorstep. A QR code on the delivery box allows her to trace the origins of peaches, right down to the date they were planted, and the time they were harvested.

The young mother is part of a growing base of digitally savvy consumers who have turned to Australia’s AU$1.1 billion (€681,752) fresh fruit industry, in the wake of a series of high-profile food safety scandals that have rocked China over the past decade.

This has translated into big bucks for food producers Down Under.

The burgeoning demand from consumers hungry for fresh, quality produce suggests a promising future for Australia’s fresh food export industry, supported by the increase in cross-border e-commerce websites and an improved logistics sector.

If the sharp rise in demand for fresh Australian produce is to be pinned down to just one factor, it would be the Asian consumer.

In China, Australia’s largest export market, for instance, food safety has been the main reason consumers are looking abroad.

The public’s longstanding distrust of locally produced food can be traced back to the 2008 Sanlu Milk scandal, where high levels of melamine — a toxic industrial compound — were found in domestically produced baby formula.

The incident served as a catalyst that exposed other food scandals across the nation, and has left Chinese consumers disenchanted with the country’s food production industry.

In their search for safer and healthier alternatives, they have since ventured into online grocery shopping — specifically from countries like Australia and New Zealand, which are renowned for their locally grown fresh produce and impeccable food safety standards.

A 2017 report by market intelligence agency Mintel revealed that out of the Chinese consumers who had purchased imported goods online, more than a third bought food products from either Australia or New Zealand. 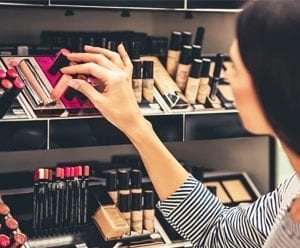 Riding the daigou wave into a borderless retail market
With a daigou, you can now be among the first to buy the latest tech gadget or luxury bag without even being physically there.
Read more

Also spurring the growth of Australia’s fresh food exports to Asia is the introduction of bilateral free trade agreements like the China–Australia Free Trade Agreement (ChAFTA), which has been in force since December 2015.

Earlier that year, a similar agreement with Japan, the Japan-Australia Economic Partnership Agreement (JAEPA), gifted Australia the first-mover advantage as it was the first major agricultural exporter to ink a deal with Japan to enjoy preferential tariff rates.

Without overseas food imports, the cost of fruits and vegetables in Japan is often high or, at times, even exorbitant.

Many Japanese farmers have resorted to marketing regular fruits as luxury gift products that are carefully cultivated and sold at a premium to combat low production yield and high labor costs.

As observed by the Australian Trade and Investment Commission, the health-conscious consumers in Japan tend to prefer “high quality, fresh, clean, safe and value-for-money produce from overseas” for daily consumption — a gap quickly filled by Australia’s farmers who export more than half of their agricultural produce.

But in catering to the region’s and the world’s seemingly insatiable appetite for fresh Australian produce, local farmers have also found themselves face-to-face with new challenges.

In recent years, a few food safety scares have shaken the industry. In 2018, local and overseas buyers suspended the sale of Australian strawberries after large batches of the fruit were found to contain needles.

Many farmers had no choice but to discard their goods.

And as demand continues to grow, it is imperative that producers abide by higher safety standards. 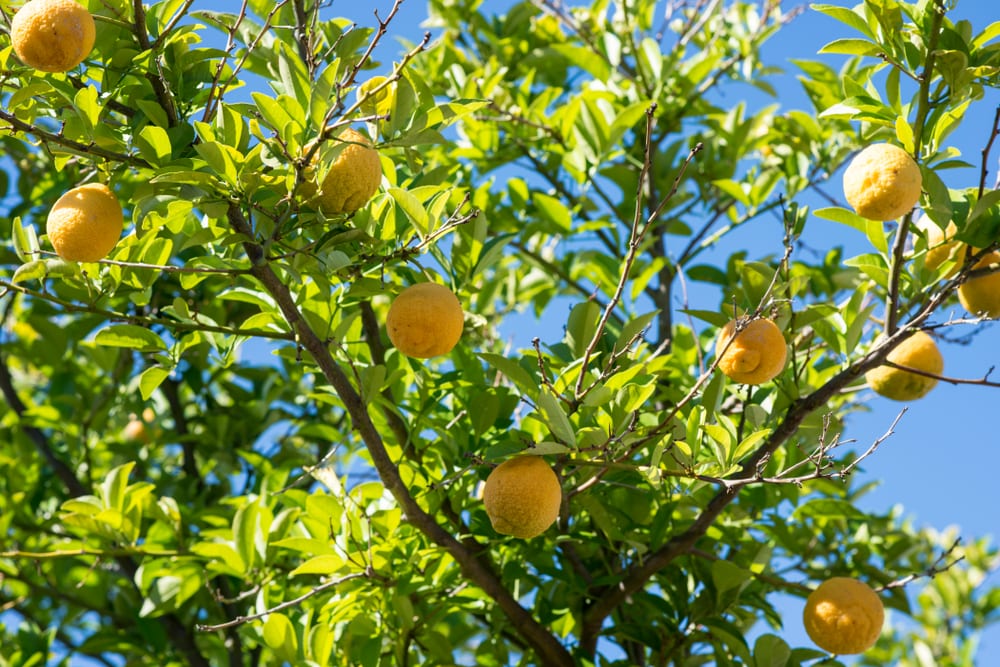 Against this backdrop, Australia has continued to put in place stringent checks and procedures, such as the Department of Agriculture’s structured customs clearance processes.

“It is also our responsibility as logistics experts to ensure that products arrive safely and fresh at their destination,” said George Lawson, Country Manager of DHL Global Forwarding Australia, which handles close to 50 percent of Australia’s export air freight for perishables.

“We have implemented precautionary measures to ensure we transport food products safely. For example, all food items that pass through our system have to undergo X-ray screening, which adds another level of security for our customers and consumers,” Lawson added.

To better advise businesses on evolving export trends, the company also set up a dedicated unit, comprising consultants well-versed in the handling of customs services, to educate business owners on best practices regarding issues like Free Trade Agreements and tariff concessions.

With robust infrastructure and continued support from the government and the private sector, Australia’s food export industry can look forward to a bigger share of the pie.