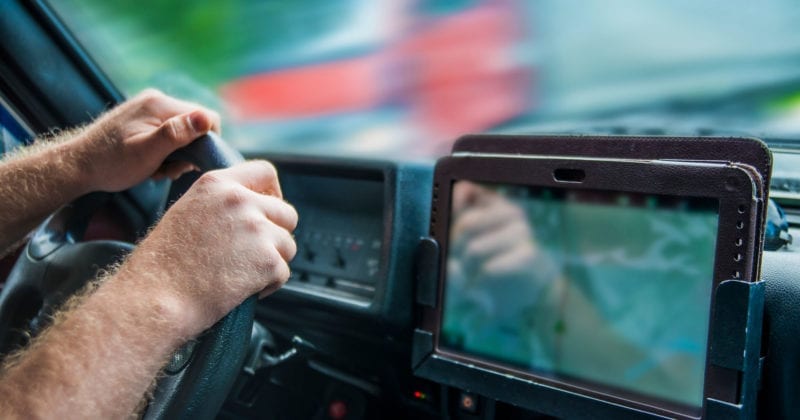 Driverless cars — powered by artificial intelligence, sensors and wireless technology — are set to become the main mode of personal transportation for millions of people in hundreds of cities around the world.

And at the heart of the self-driving revolution is a technology that has been in the making for decades: telematics.

First coined by French scientists in 1978, telematics is a combination of two words, “tele” and “matics”. Tele refers to remote communications and technologies associated. The suffix “matics” is taken from informatics, which is the processing of information.

The Global Positioning System (GPS) is probably the most commonly used telematics-related technology that most drivers are familiar with.

But more ground-breaking initiatives are in the offing.

Combined with a whole range of other sensors on the vehicle and wireless communications technology, Telematics 4.0 is promising to turn a car into a giant smartphone.

Telematics systems collect a wide range of data about the vehicle, including its location, driver behavior, engine diagnostics, and speed.

The use of telematics will accelerate over the next few years. According to Ernst & Young, 88 percent of new vehicles globally will tap on telematics.

For companies that manage a fleet of vehicles, the data will allow them to manage resources better, lower administrative costs and reduce the incidence of accidents. DHL Express, for instance, has already rolled out telematics for the bulk of its delivery vehicles in the US, making it easier to monitor their vehicles on the roads.

4 0
Thank you for leaving your feedback