Forever alone: The world’s largest shopping event in a league of its own

Download Audio
Before Singles’ Day became synonymous with an annual 24-hour online shopping frenzy, the date was simply an occasion for university students to celebrate singlehood.

Before Singles’ Day became synonymous with an annual 24-hour online shopping frenzy, the date was simply an occasion for university students to celebrate singlehood. 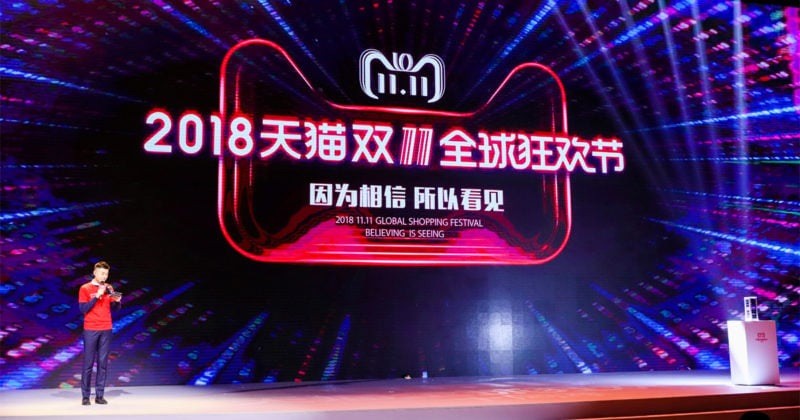 Toilet rolls, luxury bags, and even cars — almost everything is on sale on China’s Singles’ Day.

Black Friday, Cyber Monday, and Christmas were once the largest events of the annual holiday shopping season. Until Singles’ Day came along in 2009.

Within four years, sales from the famous 24-hour shopping spree eclipsed the revenue from both Black Friday and Cyber Monday combined.

The brainchild of e-commerce giant Alibaba and its co-founder Jack Ma, Singles’ Day has since become the single largest online and offline shopping festival in the world, with generous discounts and over-the-top festivities to match its scale.

But how did it all begin?

The history of Singles’ Day

Widely known as Singles’ Day, the date was adopted by Alibaba in 2009 to promote its massive online shopping sale.

Students at Nanjing University in China create Singles’ Day to celebrate being single by buying themselves gifts every November 11.

Alibaba is founded in Hangzhou, China, as a paperless platform for matching export and import traders.

The number of Internet users in China reaches 80 million.

The day after Thanksgiving, also known as Black Friday, is officially the biggest and busiest shopping day of the year in the U.S. 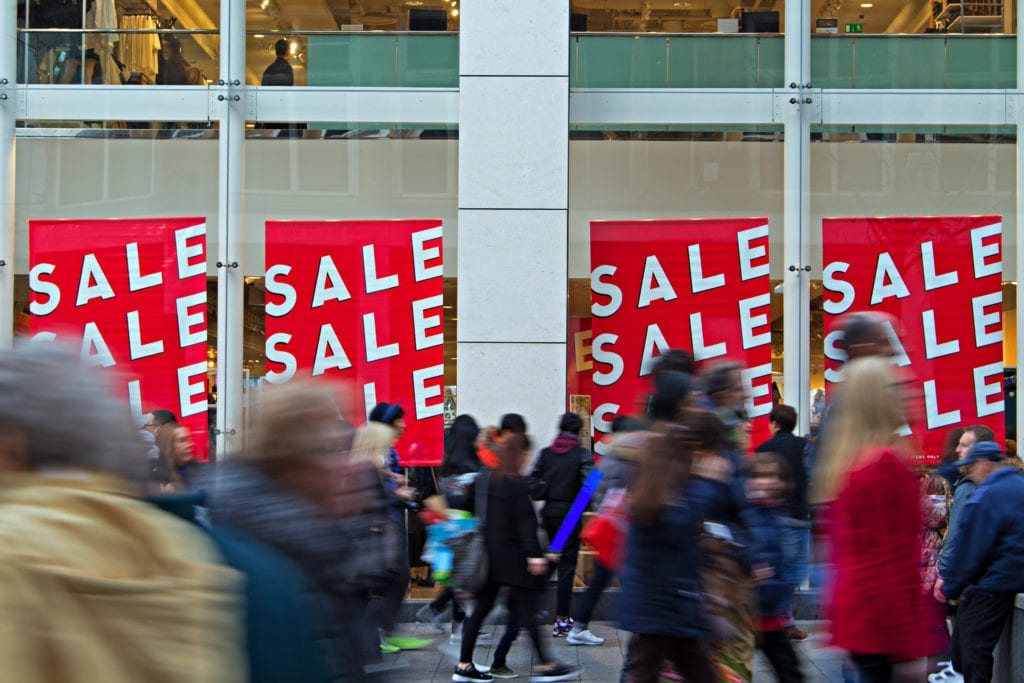 Another shopping occasion known as Cyber Monday, a term coined for the Monday after Thanksgiving, rakes in US$486 million (€445 million), an increase of 26 percent in sales from the previous year.

The first edition of Singles’ Day launches as an online shopping sale on Alibaba’s Tmall.com marketplace. Around 27 merchants offer discounts that contribute to 50 million yuan (€6.4 million) worth of sales. 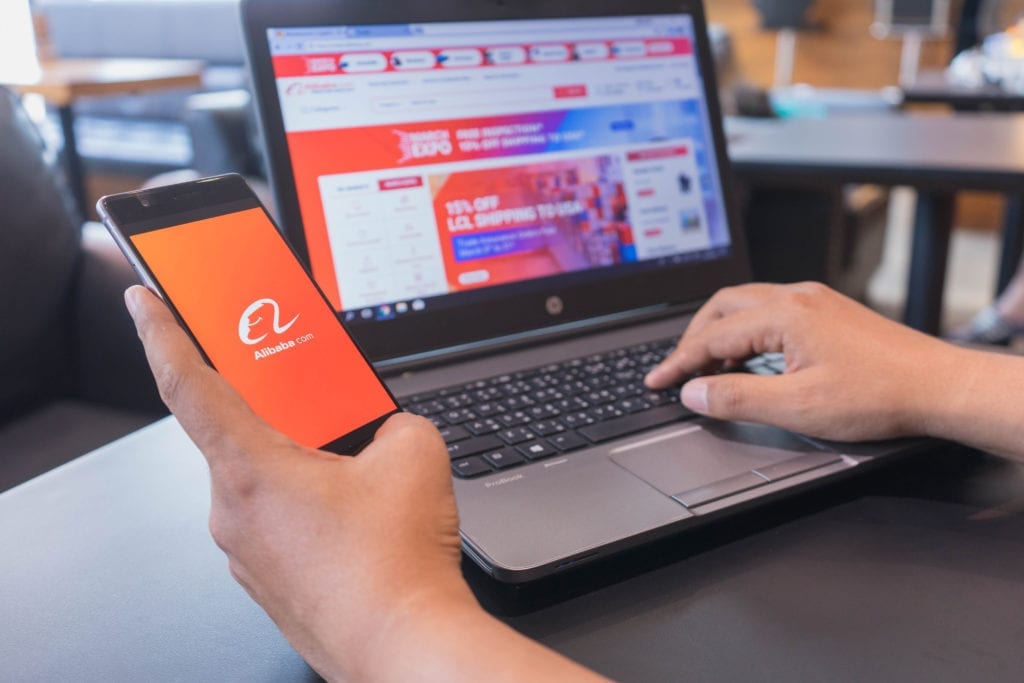 Twenty-thousand retailers take part in the Singles’ Day sales, which generates US$2 billion (€1.76 billion) within the first three minutes.

The 24-hour shopping frenzy sees consumers spend a total of US$5.8 billion, far more than the sales from Black Friday and Cyber Monday combined.

Alibaba hosts its annual Singles’ Day gala in Beijing for the first time.

Hollywood actor Daniel Craig, American Idol singer Adam Lambert and Chinese pop stars perform on the show to an audience of over 100 million.

E-commerce platform Shopee starts its own 9.9 ‘Mobile Shopping Day’ on September 9 as a spinoff to 11.11.

Global brands such as Lululemon, Gap, Nike and Mac Cosmetics participate in the Singles’ Day sales.

The mega-shopping event rakes in a record 213.5 billion yuan of sales, surpassing the 2017’s gross merchandise volume by 27 percent.

A customer survey from DHL reveals that 65 percent of businesses only plan for the holiday season one or two months in advance.

John Pearson, CEO, DHL Express says e-commerce activity makes up for what “would otherwise be a subdued trading” environment between China and the U.S. due to the trade war.

The September index of DHL’s Global Trade Barometer indicates a slowdown in China trade including sectors related to e-commerce such as consumer fashion goods and high technology. 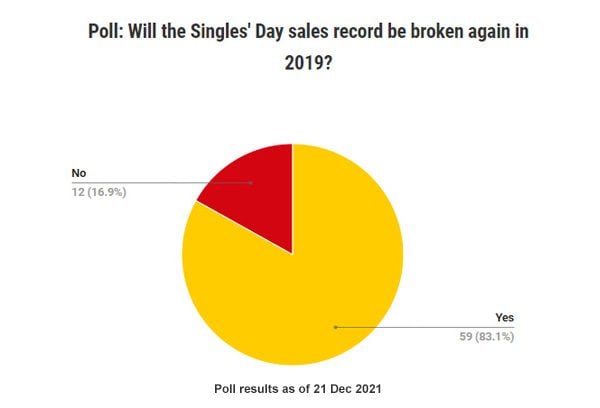